Story Code : 872056
Islam Times - New Zealand's embattled Health Minister resigned on Thursday after security slip-ups at quarantine facilities where the coronavirus was detected just days after officials declared it had been eliminated from the country.
David Clark was also under fire for personally breaching strict lockdown rules twice earlier in the year, by taking his family on a beach trip and driving to a mountain biking track.

“It has become increasingly clear to me that my continuation in the role is distracting from the government's overall response to COVID-19 and the global pandemic,” Clark said at a news conference in Wellington, Reuters reported.

Prime Minister Jacinda Ardern, who had earlier refused calls to sack Clark, citing his critical role in the country's response to the pandemic, said she agreed with his decision.

Recent opinion polls have Ardern's Labor Party far ahead of its main rival National Party, putting it on track to win a September 19 general election, but public confidence in her government has been undermined by a series of blunders.

Ardern had declared in early June that New Zealand had eliminated coronavirus, although she warned there would almost certainly be new cases, as she lifted social distancing restrictions.

Just days later it was revealed that two women who arrived from Britain who were allowed to leave quarantine early on compassionate grounds later tested positive for the virus.

The country still has no known cases of community transmission, but there are 22 active cases at the border through returning New Zealanders.

Ardern appointed Education Minister Chris Hipkins as interim health minister until the September election, after which she said she would consider a permanent replacement.
Share It :
Related Stories 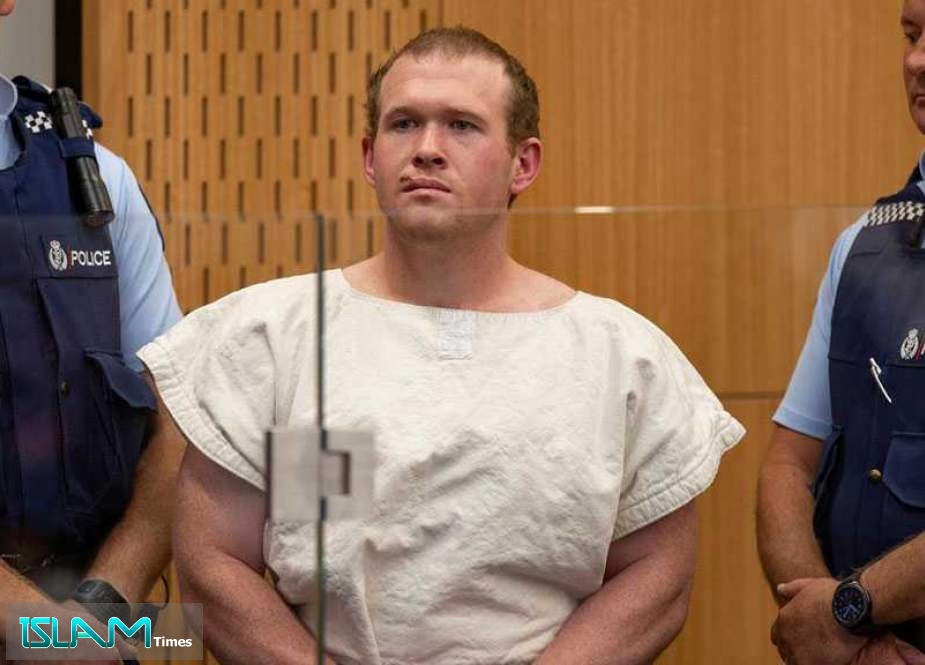