Story Code : 872223
Islam Times - North Korean leader Kim Jong-un has explained how his country managed to prevent a COVID-19 outbreak despite a worldwide health crisis.
“We have thoroughly prevented the inroad of the malignant virus and maintained a stable anti-epidemic situation despite the worldwide health crisis, which is a shining success achieved”, he said in a statement carried by KCNA, noting that citizens sholud maintain “maximum alert” amid the health crisis.

Kim told the Politburo the “shining success” in handling the virus was “achieved by the far-sighted leadership of the Party Central Committee”.

North Korea earlier stated that there are no coronavirus cases in the country, however, at least 900 citizens have been tested for the disease and thousands quarantined to prevent possible spreading, according to the country’s authorities.

North Korea borders China, where the pandemic is believed to have started, and South Korea, where at least 12,967 people have been infected and 282 succumbed to the virus.
Share It :
Related Stories 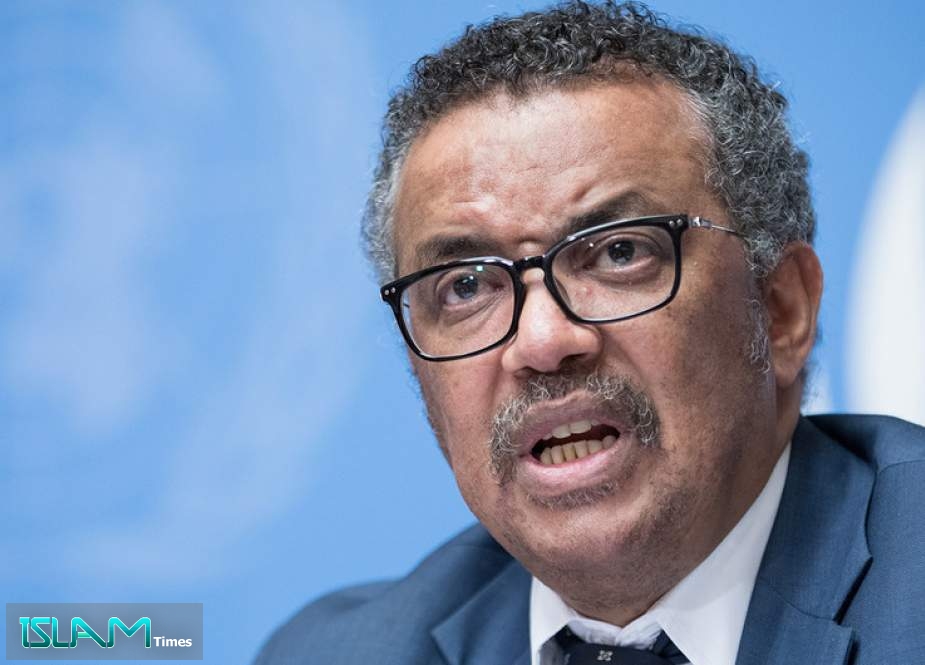