Story Code : 874609
Islam Times - “Israeli” internal political front is dancing on the edge.
A new poll released Wednesday concluded that the “Israeli” government’s approval rating during the coronavirus drops below 30% as the Likud continues to hemorrhage support.

Among Likud voters, 57% said they approved of the government’s performance, compared to 41% who said they disapproved.

If new elections were held today, the poll found, the Likud would lose two mandates, falling from 36 to 34 seats – far below the 40-41 seats the party was polling at a month ago.

For its part, Blue and White, which currently has 15 seats, fell to nine seats in the newest poll, continuing a downward trend. 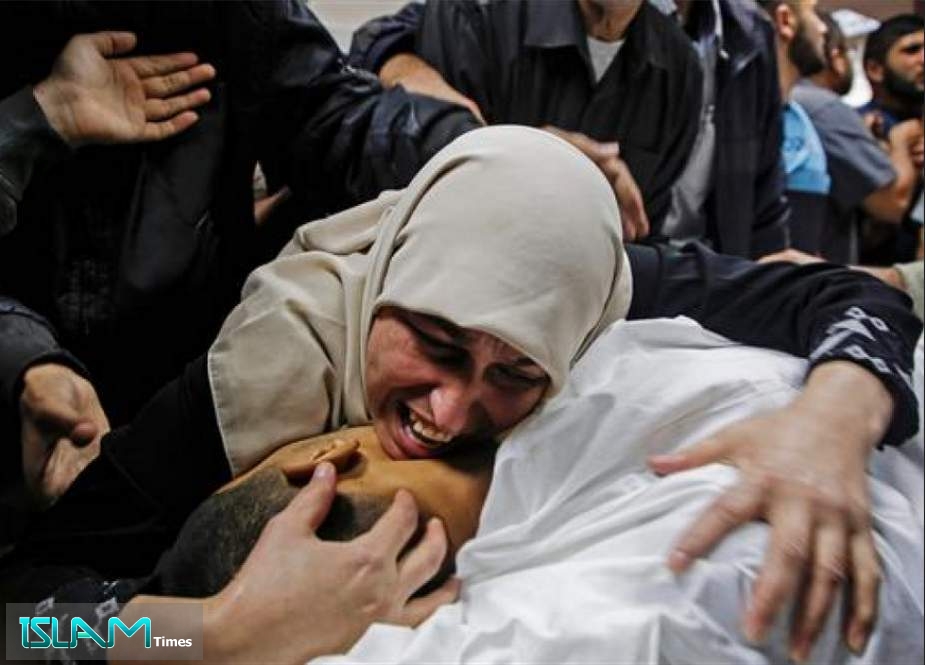