Story Code : 876267
Islam Times - The Saudi regime authorities arrested a writer, a journalist and an activist after they expressed great sympathy over the death of distinguished activist Abdullah al-Hamid as part of a widening brutal crackdown led by Saudi Crown Prince Mohammed bin Salman [MBS] against the intelligentsia in the kingdom.
The London-based group ALQST, an independent non-governmental organization advocating human rights in Saudi Arabia, wrote in a post published on its official Twitter page earlier this week that journalist Aqel al-Bahili, writer Abdulaziz al-Dakhil and activist Sultan al-Ajami were all detained in late April after they offered condolences following the death of the co-founder of the Saudi Civil and Political Rights Association, an NGO that was dissolved in 2013 upon an order by a court.

Hamid was imprisoned several times for urging the establishment of a constitutional monarchy in Saudi Arabia. He died in custody on April 23rd, after suffering a stroke and going into a coma.

The activist, who suffered from hypertension, was told by a doctor three months before his death that he needed to undergo urgent open-heart surgery.

Two days after Hamid’s death, Bahili tweeted, “May Allah have mercy on Abu Bilal [Hamid] and protect him with the confines of his mercy and May his dwelling be in His spacious gardens, and condolences for the whole family of al-Hamid, his friends and loved ones.”

Bahili was reportedly arrested and taken to maximum-security al-Ha'ir Prison, located approximately 40 kilometers south of the capital, Riyadh, without the presence of a lawyer. He has not posted any tweets since April 25.

Meanwhile, in what is perceived as his most recent tweet on April 24, Ajami wrote, “We offer condolences to his family, ourselves, the homeland and humanity by losing a great thinker, revolutionary and reformer.”

“Dr. Abdullah al-Hamid, the man who was devoted to his homeland and to values, morals and genuine citizenship, passed away to his Lord, but has not left the hearts of the faithful of the believers of the homeland, through the offering of advice without fear or glory and without personal interest. May God have mercy on you, Abu Bilal,” Dakhil wrote on April 25. He has not tweeted since then.

The whereabouts of Dakhil and Ajami remain unknown.

Ever since MBS became Saudi Arabia’s de facto leader in 2017, the kingdom has arrested dozens of activists, bloggers, intellectuals and others perceived as political opponents, showing almost zero tolerance for dissent even in the face of international condemnations of the crackdown.

Muslim scholars have been executed, women’s rights campaigners have been put behind bars and tortured, and freedom of expression, association and belief continue to be denied.

MBS is also accused of being directly involved in the cruel murder of well-known Saudi journalist and dissident Jamal Khashoggi at the kingdom’s consulate in Istanbul on October 2, 2018, after he entered the premises to obtain paperwork for a planned marriage with his Turkish fiancée Hatice Cengiz.

Turkish officials say his body was dismembered by the killers and his remains are yet to be found.
Share It :
Related Stories 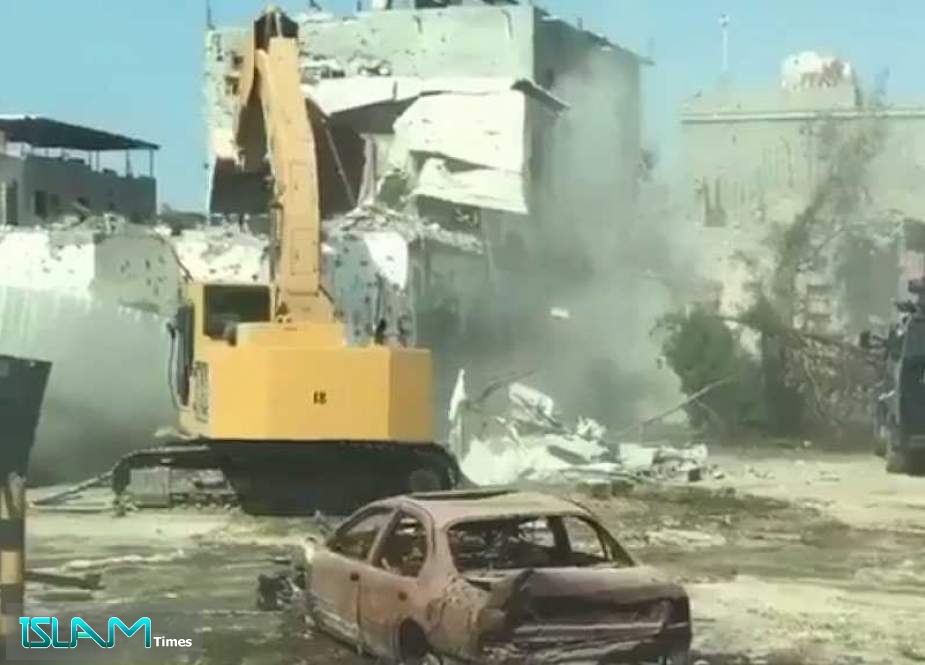