Story Code : 876575
Islam Times - Leaked documents from the Organization for the Prohibition of Chemical Weapons [OPCW] show that the administration of US President Donald Trump bombed Syria in 2018 on false grounds and pressured officials at the chemical weapons watchdog to cover it up, an American weekly magazine reports.
Analyzing the leaks, The Nation reported on Friday that the OPCW had manipulated the original report on the alleged chemical attack in the city of Douma near the capital Damascus on April 7, 2018.

The US and its allies were quick to blame the incident on the government of Syrian President Bashar al-Assad.

Damascus, however, said that no chemical attack happened and that the incident was staged by foreign intelligence agencies to pressure the government in the face of army advances against foreign-backed terrorists.

One week after the Douma incident, the US, Britain and France launched a coordinated missile attack against sites and research facilities near Damascus and Homs with the purported goal of paralyzing the Syrian government’s capability to produce chemicals.

In March 2019, the OPCW concluded in its final report that there are “reasonable grounds” to believe that a chemical weapons attack occurred in Douma and that “the toxic chemical was likely molecular chlorine.”

But, subsequent internal OPCW documents, including a trove published by WikiLeaks, revealed that the Douma investigators’ initial report had reached different conclusions from their organization’s published version.

According to the report, the leaks reveal that senior OPCW officials “reedited” the Douma investigators’ original report, “removed or misrepresented” key facts and rewrote conclusions in a bid to support the allegation that a chlorine gas attack had occurred in Douma.

“Yet the team’s initial report did not conclude that a chemical attack occurred, and left open the possibility that victims were killed in a 'non-chemical related' incident,” it added.

The report also referred to a toxicology review which found that observed symptoms of the civilians in Douma, particularly the rapid onset of excessive frothing, as well as the concentration of victims filmed in the apartment building so close to fresh air, “were inconsistent with exposure to chlorine, and no other obvious candidate chemical causing the symptoms could be identified.”

It further said chemical tests of the samples collected in Douma showed that chlorine compounds were, in most cases, “detected at what amounted to trace quantities in the parts-per-billion range” and that they could have resulted from “contact with household products such as bleach or come from chlorinated water or wood preservatives.”

The author of the initial POCW report protested the revisions in an e-mail, saying the altered version “misrepresents the facts,” thereby “undermining its credibility.”

After the e-mail of protest, a US government delegation met with members of the investigation team in an attempt to convince them that the Syrian government had committed a chemical attack with chlorine.

Veteran reporter Jonathan Steele said the Douma team saw the meeting as “unacceptable pressure and a violation of the OPCW’s declared principles of independence and impartiality.”

Meanwhile, the OPCW’s final report claimed that gas cylinders found in Douma likely came from Syrian military aircraft, but an unpublished engineering study found that the cylinders were manually placed.

“The OPCW leadership has yet to offer a substantive explanation for why they excluded critical findings and radically altered the original report. Instead, it has denigrated the two members of the Douma fact-finding mission team who challenged the manipulation of their investigation,” The Nation reported.

Ian Henderson and another unnamed OPCW inspector are the whistleblowers who challenged the whitewash at the chemical weapons watchdog.

A third OPCW official, who was speaking on the condition of anonymity, said he was “horrified” by the “abhorrent…mistreatment” of the pair.

“I fully support their endeavors,” he added. “They are in fact trying to protect the integrity of the organization which has been hijacked and brought into shameful disrepute.”

“The possibility that the United States may have bombed Syria based on falsehoods – and pressured a global investigative body to grant that intervention legitimacy after the fact –should break the media blockade. So too should the fact that it was exposed by whistleblowers who face risk for speaking out,” The Nation reported.

Former OPCW head Jose Bustani said, “The convincing evidence of irregular behavior in the OPCW investigation of the alleged Douma chemical attack confirms doubts and suspicions I already had.”

“The picture is certainly clearer now, although very disturbing,” he added, expressing hope that the outcry over the Douma leaks “will catalyze a process by which the [OPCW] can be resurrected to become the independent and non-discriminatory body it used to be.”
Share It :
Related Stories 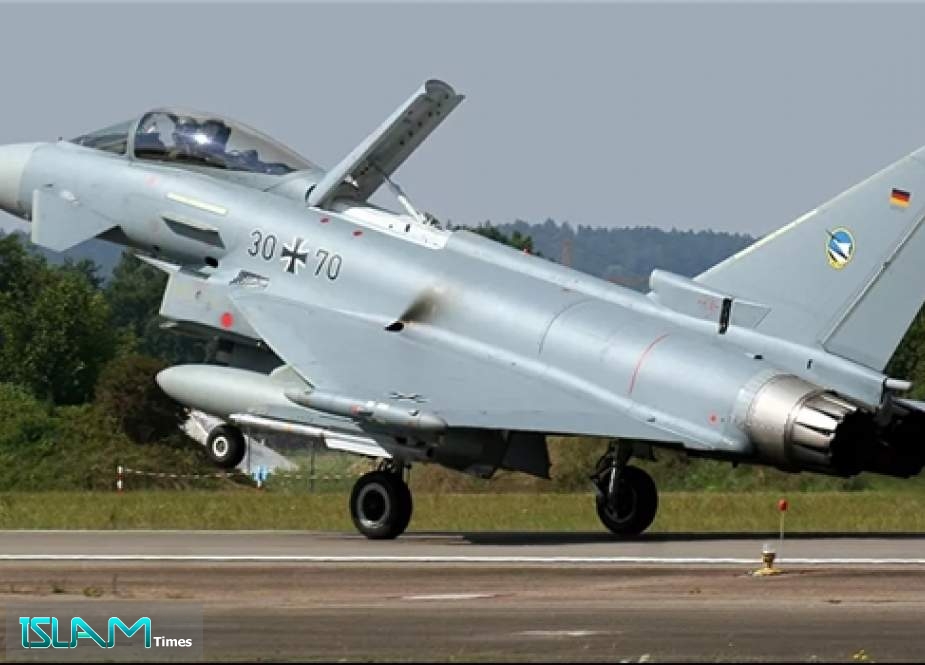