Story Code : 876729
Islam Times - The Israeli media outlets highlighted the latest developments on the occupation entity’s border with Lebanon, quoting military sources as saying that Hezbollah response to Zionist air raid on Syria which claimed the martyr Ali Kamel Mohsen is inevitable.
According to the Zionist media, the Zionist army considered that it is no longer a matter of whether Hezbollah will respond to the attack or not, yet it is a matter of timing the response, adding that the Resistance command had already ordered the fighters to avenge the death of the party’s martyr in Damascus strike.

The Israeli army has deployed the Iron Dome missile system and combat units in the north to face any possible escalation after Hezbollah response, according to the Zionist media.

Since the Israeli air raid on Syria which claimed a Hezbollah martyr on Monday July 20, the enemy has intensified defensive measures on Lebanon’s border in anticipation of the response of Hezbollah who has not clarified the nature of the revenge.
Share It :
Related Stories 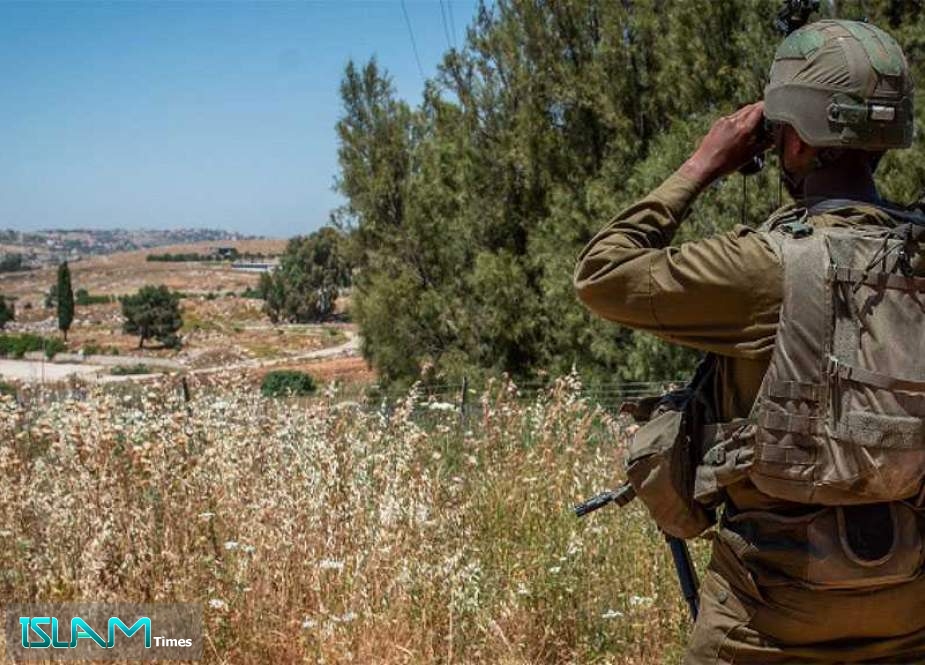