“More sanctions will follow as part of a sustained campaign of economic and political pressure to deny (Damascus) the resources it uses to wage war against the Syrian people,” the White House said in a statement, Reuters reported.

Syria was already subject to US and European Union sanctions that have frozen assets of the state and hundreds of companies and individuals. Washington also bans American export and investment in Syria, as well as transactions involving oil and hydrocarbon products.

Wednesday’s action marks the second round of sanctions imposed by Washington under the so-called “Caesar Act”, which can freeze the assets of anyone dealing with Syria, regardless of nationality, and cover many more sectors.
Share It :
Related Stories 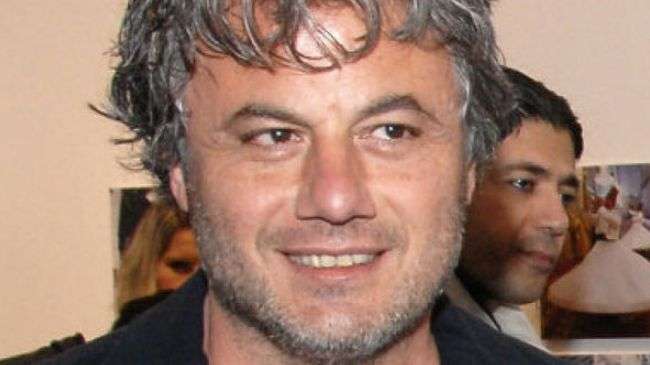