Story Code : 877642
Islam Times - The European Union approved restrictions against structures and citizens of Russia, China and North Korea for their alleged cyber attack activities.
The sanctions are imposed in the framework established a year ago but never applied before allowing the EU to impose targeted restrictive measures to deter and respond to cyber attacks, reads the EU Official Journal where the legal acts were published Thursday, TASS reported.

"To prevent, discourage, deter and respond to continuing and increasing malicious behaviour in cyberspace, six natural persons and three entities or bodies should be included in the list of natural and legal persons, entities and bodies subject to restrictive measures <..>. Those persons and entities or bodies are responsible for, provided support for or were involved in, or facilitated cyber-attacks or attempted cyber-attacks, including the attempted cyber-attack against the OPCW and the cyber-attacks publicly known as ‘WannaCry’ and ‘NotPetya’, as well as ‘Operation Cloud Hopper’," the text reads.
Share It :
Related Stories 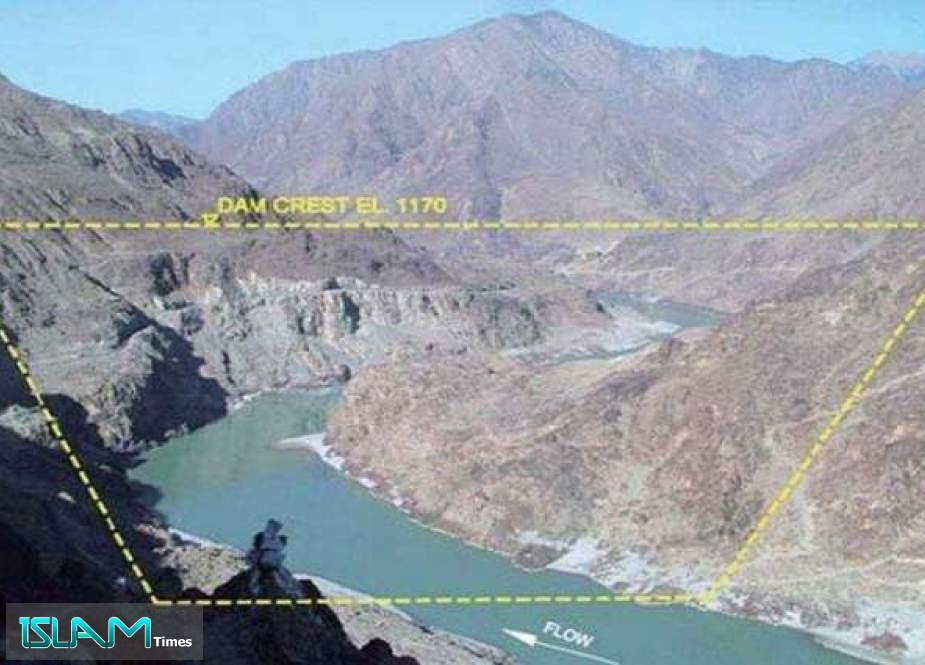