Story Code : 878417
Islam Times - The Lebanese health ministry said at least 73 people have been killed while 3,700 are wounded in a massive explosion at the port in the capital, Beirut.
Two huge explosions have rocked Beirut, killing at least 73 people, injuring thousands more, and sending an enormous blast wave across the city that shattered windows, knocked down doors and shook buildings, according to The Guardian.

Hundreds of homes were left uninhabitable after the blasts ripped through a section of the Lebanese capital’s port.

Thousands of people sought treatment in nearby hospitals, which were struggling to cope with the casualties. Cars were left strewn across the surrounding highway, and the blast was heard up to 80km (50 miles) away in the country’s north. The health ministry put the confirmed death toll at at least 73, with at least 3,700 injured. 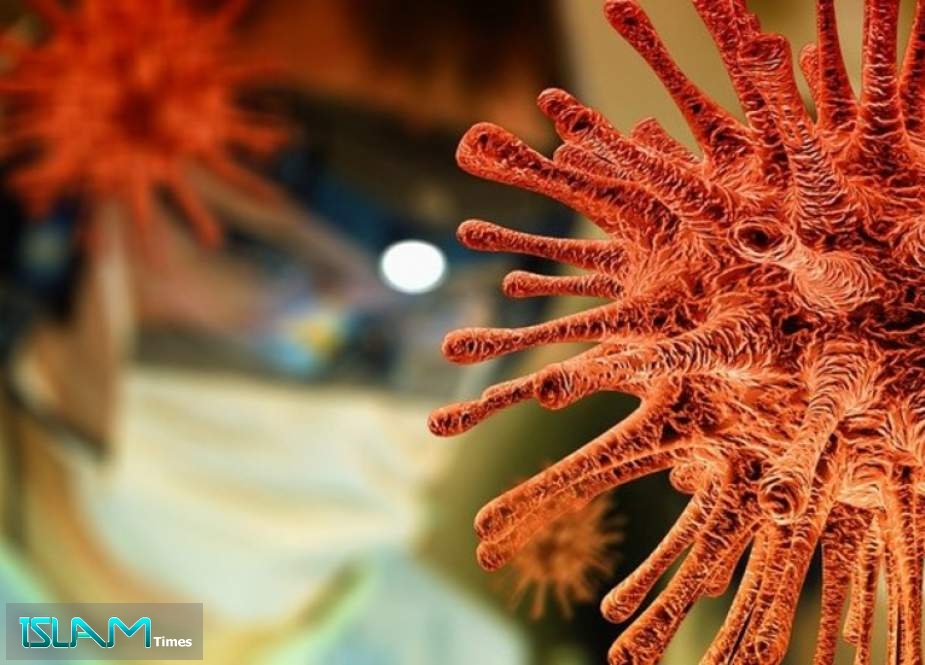