Story Code : 879217
Islam Times - The former president Hamid Karzai announced on Sunday that the intra-Afghan talks would begin in Qatar within two to three days after the release of the 400 Taliban prisoners.
He made the remarks in the closing session of the Loya Jirga, a gathering of Afghan politicians and community leaders.

"Loya jirga made our wishes come true. Peace will make life beautiful. People were worried about freedom and their rights. All the Afghan children, boys and girls, will go to school," he expressed content.

He called Taliban to stay in peace.

"This is a very happy day. Based on the information I have the intra-Afghan talks would begin within two to three days after the release of the 400 Taliban prisoners," former President Hamid Karzai told the gathering.

The Afghan government and the Taliban are "on the verge" of peace talks after thousands of prominent Afghans approved the release of about 400 contentious militant prisoners, Kabul's lead negotiator said Sunday, as France 24 reported.

The resolution was passed at the end of a three-day "Loya jirga" - a traditional Afghan meeting of tribal elders and other stakeholders sometimes held to decide on controversial issues.

"In order to remove the hurdles for the start of peace talks, stopping the bloodshed, and for the good of the public, the jirga approves the release of 400 prisoners as demanded by the Taliban," jirga member Atefa Tayeb announced.

"The decision of the Loya jirga has removed the last excuse and obstacles on the way to peace talks. We are on the verge of peace talks," said Abdullah Abdullah, who has been appointed by the government to lead negotiations with the Taliban.

The gathering recommended that any foreign nationals among the prisoners should be handed over to their respective countries.

The prisoners' fate has been a crucial hurdle in launching peace talks between the two warring sides, which have committed to completing a prisoner exchange before the talks can start.
Share It :
Related Stories 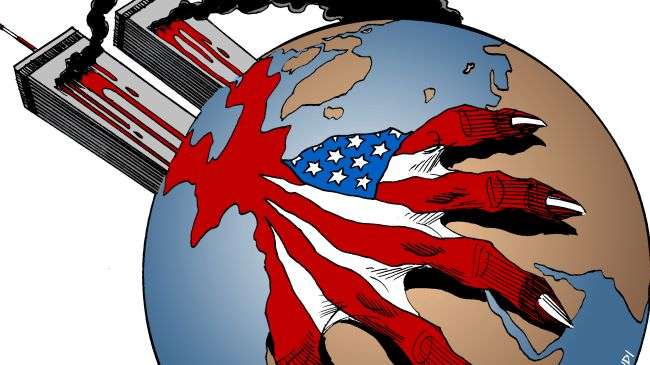 US intransigence in the face of a war-weary world
Islam Times - It actually shouldn't be that much of a shock. For the last twelve years at least, Americans have watched their country drift into the shadows of international law abroad ...
France Slams UK's 'Intransigent' Approach to Brexit
What Behind Recent Intra-Yemeni Agreements?
Trump upping ante in intraparty warfare by attacking Ryan again
Challenges, Prospects of Intra-Afghan Talks in Doha
Iran’s Rouhani voices support for intra-Yemeni peace talks
Iran writes to UN, renews support for intra-Yemeni talks
Russia, Hamas hold talks in Moscow, stress intra-Palestinian unity
Comment
A Just Peace