The explosion was followed by an attempt to storm the compound in Kotal-e-Rawza area in the city of Ghazni at around 7:45 pm, but all attackers were killed before entering, said the Interior Ministry spokesman Tariq Arian on Saturday night.

The source said that the wounded have been taken to Kabul by helicopter for treatment and three are “in critical condition.”

“The insurgents were using a Humvee vehicle for the explosion,” the source added.

No group has claimed responsibility for the attack so far.
Share It :
Related Stories 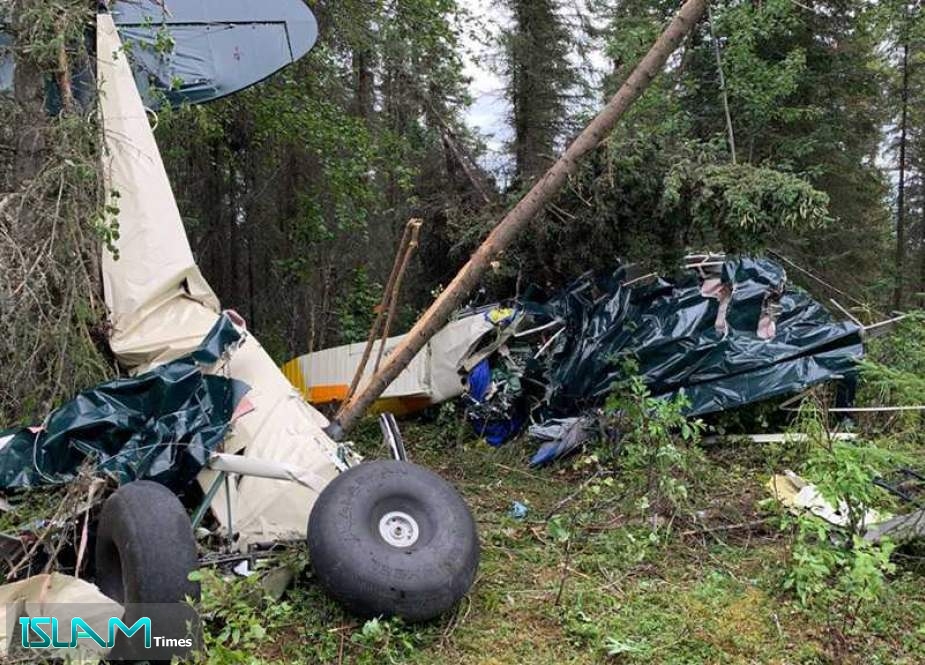