Tehran: Consecutive Changes in US Administration of No Importance for Iran

Story Code : 879529
Islam Times - Spokesman for the Iranian Foreign Ministry Abbas Mousavi commented on the numerous shifts in the US administration and said Tehran did not care about the consecutive changes in the US failed executives.
Mousavi made the remarks at his weekly press conference on Monday while commenting on resignation of the US Special Representative for Iran Brian Hook.

He said it is only natural for a team that is nearing its eventual failure to change players.

The spokesman cited the US attempt to extend arms embargo on Iran, and said the arms sanctions are more a threat to the UN Security Council's legal mechanism than to Iran.

Asked to comment about the claim that Iran may interfere in the US presidential elections, the spokesman said Tehran is indifferent about who will take office at the White House, so Iran neither meddles nor even cares about the result of the US election.

However, Mousavi said, if they [US officials] have such a feeling, it indicates how great and powerful is in their minds.

Iran does not pay attention to the US political trends and parties, but, monitors their behavior towards the Islamic Republic, he added.

Referring to SMS [short message service] sent by the US officials to some Iranian citizens, Mousavi said the context of those messages are groundless, but the fact is that such a move violated rights of the citizens.

It also showed that the US code of conduct with Iranian nation is out-of-date, he said. 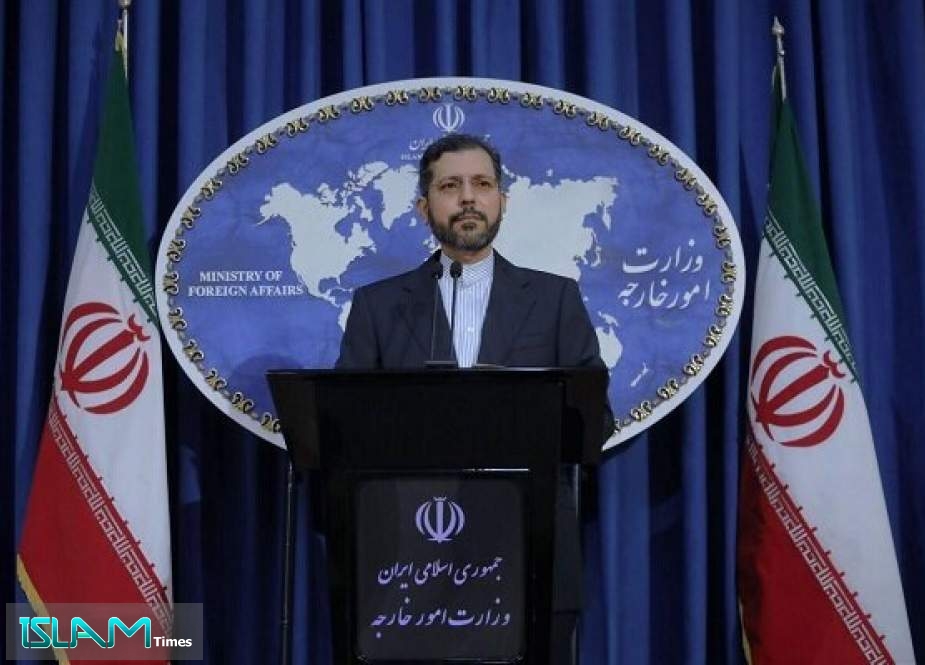