More than 50 Confederate Monuments Removed in US since Floyd's Death: Report

Story Code : 880049
Islam Times - Dozens of Confederate monuments across the US have been removed since the death of George Floyd and the discussion of institutional racism it inspired, according to an analysis by the Southern Poverty Law Center (SPLC).
Although such monuments had been removed before 2020, it was typically at a much slower rate, according to the SPLC. Only 16, for example, were removed in 2019, while the number for 2020 is 59 so far.

That figure includes 38 monuments removed or toppled, five relocated and 16 schools, parks or other sites renamed. It does not include Mississippi voting to remove the Confederate battle flag from its state flag, The Hill reported.

The number also does not include various other monuments that do not honor Confederates but have been torn down or removed due to other associations with racism.

Several statues of Christopher Columbus have been toppled, defaced or removed by local governments. Philadelphia, meanwhile, has removed its statue of former Mayor Frank Rizzo (D), who ran for re-election under the slogan “Vote White.” Washington, DC’s NFL team has announced it will change its name after years of vowing it would remain in place.

Similar changes have occurred overseas; Belgium has removed a bust of King Leopold II, believed to have killed up to 15 million people during his private ownership of the Congo for rubber production. In Bristol, England, protesters pushed a statue of slave trader Edward Colston into the harbor.

Proponents of removing Confederate monuments in particular often cite that, in most cases, they were erected either during the Civil Rights era or after the end of Reconstruction, NPR notes. More than 700 such monuments remain on public land.

Several states whose statues in the US Capitol honor Confederate figures have also begun removing them. Georgia leaders, for example, have endorsed replacing Confederate vice president Alexander Stephens with the late Rep. John Lewis (D-Ga.), while a Virginia state commission has voted to remove a statue of Robert E. Lee. 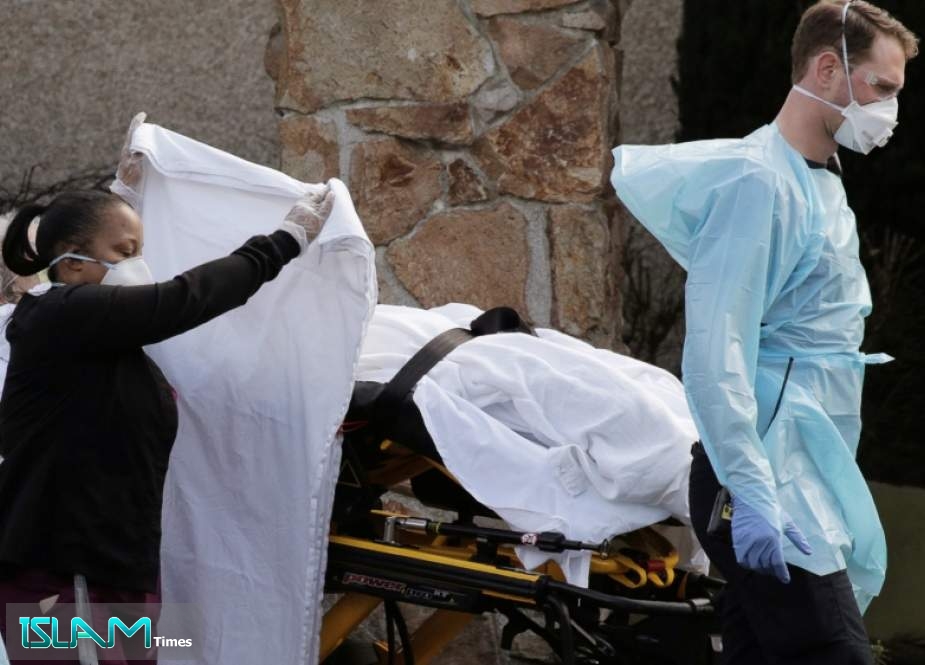