Story Code : 880213
Islam Times - White House advisor Jared Kushner announced on Thursday that he expects another Arab state to join the normalization track between “Israel” and the United Arab Emirates.
Kushner, who is married to US President Donald Trump's daughter Ivanka, was by his father-in-law's side when Trump made the announcement that “Israel” and the United Arab Emirates will normalize relations.

"There is a good chance that another country could make a deal with “Israel” in the coming days," Kushner said at the White House.

Kushner dismissed the rejection of the deal by Palestinians, calling it "a fairly predictable response that we've seen time and time again."

Speaking to reporters after he unveiled the deal, Trump suggested more diplomatic breakthroughs between “Israel” and the Muslim countries were expected.

"Things are happening that I can't talk about," he said.
Share It :
Related Stories 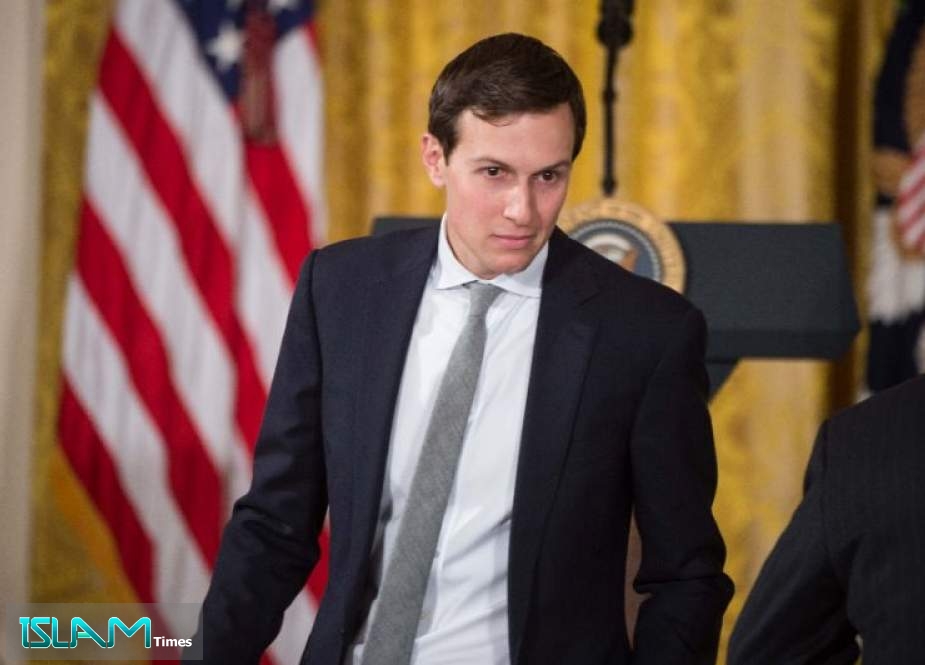