Story Code : 885627
Islam Times - The Indian and Chinese foreign ministers released a joint statement on Thursday, agreeing that both sides will abide to existing accords and protocol on the China-India boundary so as to "maintain peace and tranquility in the border areas".
The statement comes after India's Subrahmanyam Jaishankar and China's Wang Yi "had a frank and constructive discussion on the developments in the India-China border areas" during a Shanghai Cooperation Organisation (SCO) meeting, Sputnik reported.

"The two Foreign Ministers agreed that the current situation in the border areas is not in the interest of either side. They agreed therefore that the border troops of both sides should continue their dialogue, quickly disengage, maintain proper distance and ease tensions. The two Ministers agreed that both sides shall abide by all the existing agreements and protocol on China-India boundary affairs, maintain peace and tranquility in the border areas and avoid any action that could escalate matters", the joint statement said.

The statement also outlined that the ministers had agreed to expedite work to conclude new Confidence Building Measures as the situation eases.

The consensus followed an escalation on the border between China and India, as clashes occurred earlier in the week in the disputed border area of Eastern Ladakh. On Monday, the Chinese army said that it was forced to "take countermeasures" after Indian troops fired shots at People's Liberation Army border patrols. It was the first time that gunfire has been reported on the Line of Actual Control since 1975.

The two countries have a long-standing border conflict, as, following the takeover of Tibet, there is no specifically-marked border in the Himalayas. The region has a Line of Actual Control, established after the 1962 war between the two nations, that divides the area into Indian and Chinese-controlled regions. 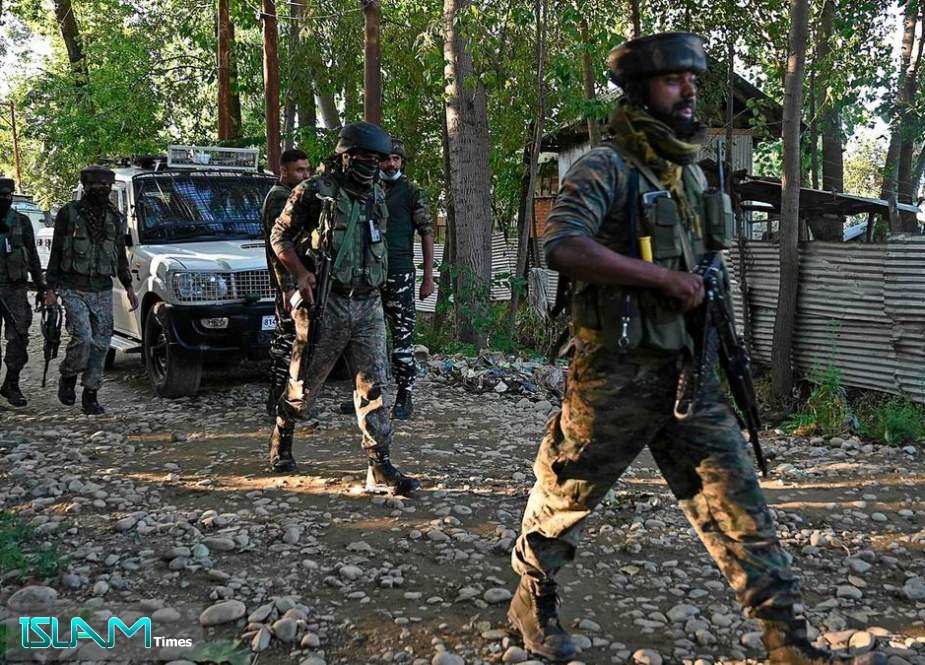