Story Code : 885938
Islam Times - The Islamic Revolution Guards Corps (IRGC) firmly denounced establishing diplomatic relations between Bahrain’s regime and the Zionist entity, stressing that the Al-Quds liberation fighters will take revenge against the Bahraini ruler.
“The shameful act committed by the Al Khalifa and the treacherous regime in Bahrain to establish relations with the Zionist entity is a great folly that lacks legitimacy and will receive the appropriate response.”

According to the statement, normalization of relations between a number of Arab countries and the Zionist Regime will never achieve its goals. It is a conspiracy organized by the White House which seeks to impose humiliation on Muslim nations and plunder their resources and wealth.

The statement added that the evil action of the Bahraini Regime will not have any achievements for the US and the Zionist Regime, noting that Muslims especially the Shia Muslims of Bahrain will take strong revenge on those who brought oppression, terror, violence, war, and insecurity to the region.

Bahrain on Friday agreed to normalize relations with the Israeli regime, becoming the latest Arab nation to do so as part of a broader diplomatic push by US President Donald Trump and his administration to further ease the regime’s relative isolation in the Middle East. 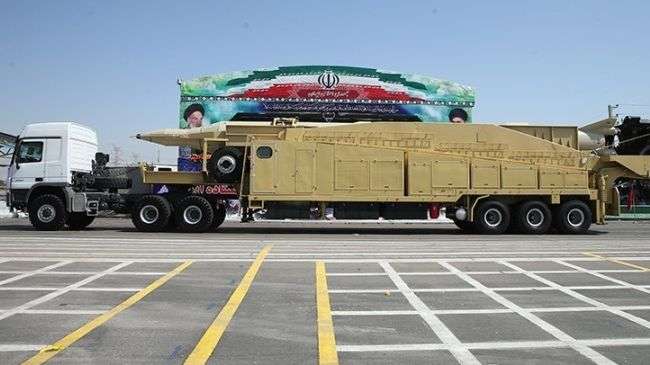