Story Code : 886063
Islam Times - Thousands demonstrated outside Netanyahu’s official residence in Jerusalem al-Quds, demanding he resign over corruption charges and mishandling of the coronavirus pandemic.
Demonstration came a day after Israel announced an agreement to establish diplomatic relations with Bahrain. But the surprise announcement had little effect on the thousands of demonstrators, who have been gathering outside Netanyahu's residence every Saturday throughout the summer.

Protests against Netanyahu over his corruption trial have expanded to include demonstrations against his handling of the health crisis and the resulting economic pain.
Share It :
Related Stories 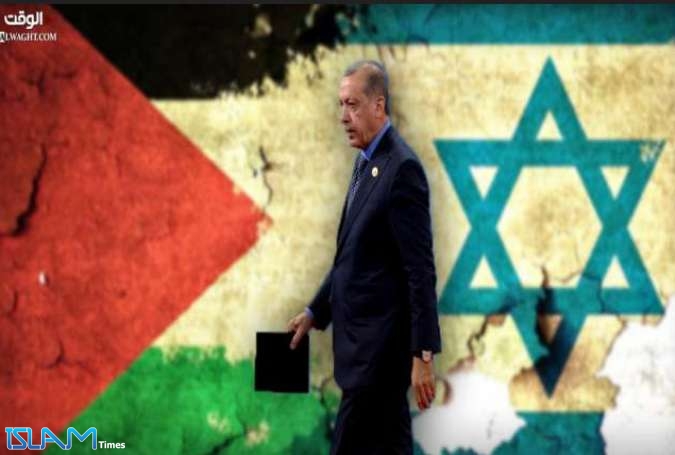