The ministers discussed the importance of the agreement for “regional stability” and “common expectations for establishing a close partnership between the two defense ministries,” the BNA statement said.

Gantz invited the Bahraini minister to make an official visit to Tel Aviv, and the two agreed to continue their dialogue, a statement from Gantz’s office said.

Normalization will “positively impact our economies”, the report said.
Share It :
Related Stories 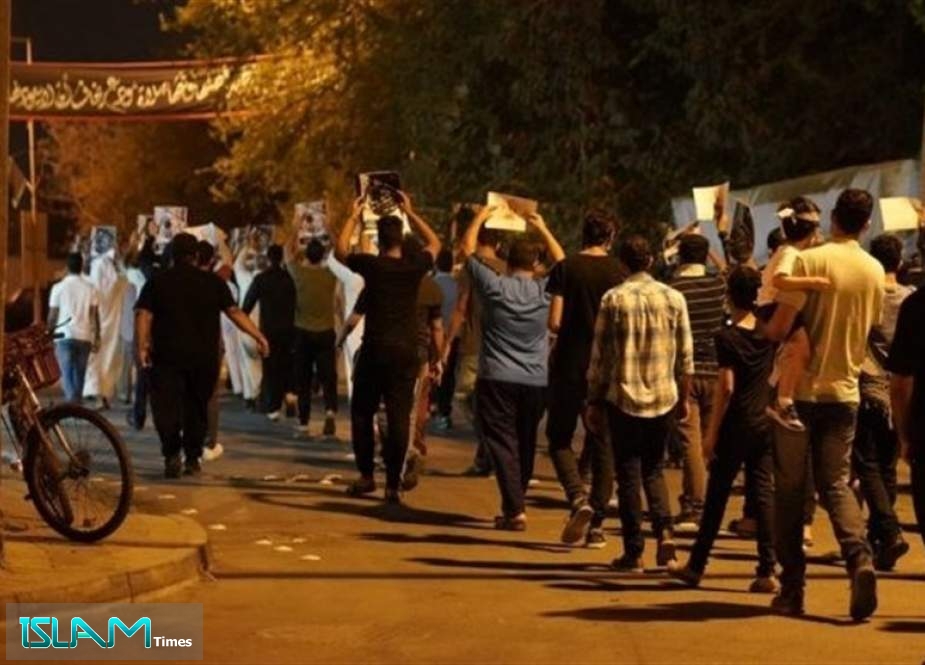