Story Code : 886371
Islam Times - Iran’s Foreign Minister Mohammad Javad Zarif said the recent trend of Arab normalization of ties with the Zionist entity was part of efforts linked to US President Donald Trump’s reelection campaign.
“@realDonaldTrump desperately needed a campaign photo. His son-in-law (Jared Kushner) blackmailed their regional clients into giving him one. The only problem: ‘Peace agreements’ being signed are NOT between foes but longstanding allies,” Zarif tweeted on Monday, referring to the fact that both the United Arab Emirates and Bahrain have had covert relations with the Zionist entity long before bringing them into the open through the recent deals.

He further ridiculed the signing of the agreements as “a diplomatic coup” and said, “Stay tuned for more…,” connoting that more reactionary Arab regimes are in line to normalize their relations with the occupation regime at the behest of the US administration.

The agreement comes only a month after the United Arab Emirates became the first Persian Gulf Arab country to reach a deal on normalizing relations with Tel Aviv.

Bahrain is the fourth Arab nation to reach such a deal with Israel after Egypt, Jordan and the UAE.
Share It :
Related Stories 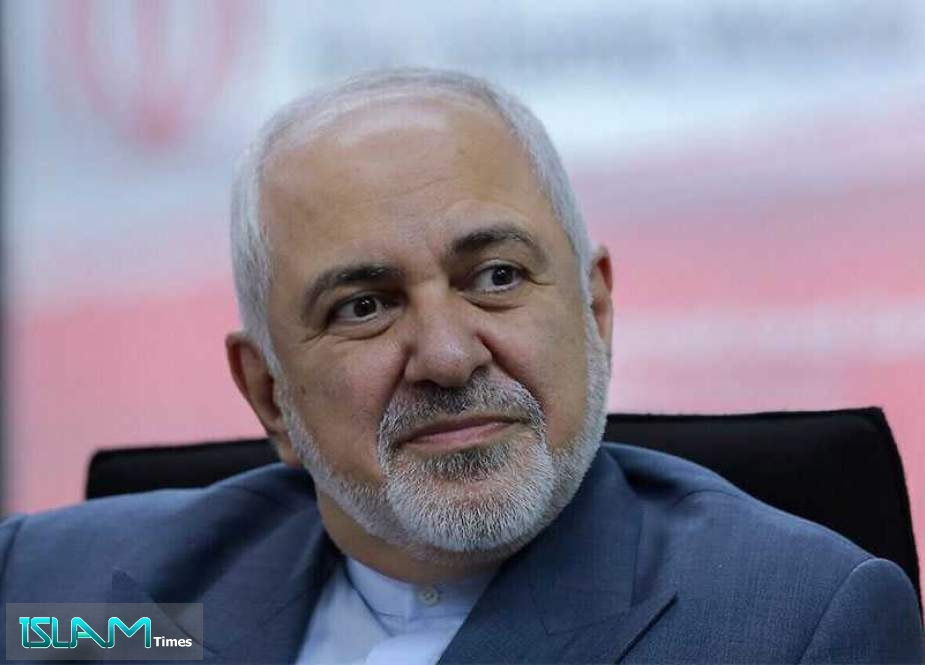 Zarif: ’Coward’ US Failed To Bring Iranians to Their Knees
Islam Times - Iranian Foreign Minister Mohammad Javad Zarif said that the Iranians were not brought to their knees in spite of tough economic pressures exerted by the United States against ...
Zarif Urges Azerbaijan, Armenia to Cease Hostilities, Hold Talks
Zarif welcomes Iraqi Foreign Minister in Tehran