Story Code : 886508
Islam Times - People rose in anger in key Palestinian cities hours before an unprecedented White House ceremony that is to witness the official signing of normalization deals between the United Arab Emirates and Bahrain on one side and Israel on the other.
The rallies emerged across the Israel-blockaded Gaza Strip and Tel Aviv-occupied West Bank on Tuesday.

US President Donald Trump and Israeli Prime Minister Benjamin Netanyahu as well as Emirati and Bahraini Foreign Ministers, Sheikh Abdullah bin Zayed Al Nahyan and Abdullatif bin Rashid Al Zayani will be in attendance among others during the event.

Abu Dhabi and Manama will sign the US-brokered deals after going back on their long-held assertions that they would normalize ties with the occupying regime only after Palestinians’ grievances were addressed and an independent Palestinian state was established with the holy city of Jerusalem al-Quds as its capital.

The normalization trend has, however, been uniformly panned by all Palestinian people and factions as well as the Bahraini public that have been holding daily rallies since its inception.

In Gaza, popular resistance leaders released a statement in condemnation of the agreements, declaring the upcoming Friday a day of mourning, when black flags are expected to be put up atop all squares, buildings, and homes throughout the Palestinian territories.

Secretary-General of the Gaza-based Palestinian resistance movement of the Islamic Jihad, Ziad al-Nakhala, meanwhile, warned that the normalization proves the Arab regimes’ “weakness and humiliation” in the face of the US and Israel and would bring along nothing for them except for more “disgrace and abasement.”

Nakhala warned that the international Muslim community would fall apart without Palestine, reiterating the movement’s refusal to ever recognize Israel and urging Palestinians to be united in the face of the plots that target them.

In the West Bank, Palestinians rallied in the cities of Nablus, Jenin, Tulkarm, and al-Khalil (Hebron), waving Palestinian flags and signs that denounced the agreements, the Palestinian Wafa news agency reported.

According to the outlet, a central rally is planned to go ahead in the city of Ramallah later in the day, while protests are also expected to be held elsewhere in the world.

More than 50 US, Palestinian, Arab and Islamic organizations have called for a demonstration in Washington to coincide with the signing ceremonies, the agency wrote.

“The Bahraini people are against normalization of relations with the Zionist regime. We will remain in the same front with the Palestinian nation and not stand by lowly regimes,” he added.
Share It :
Related Stories 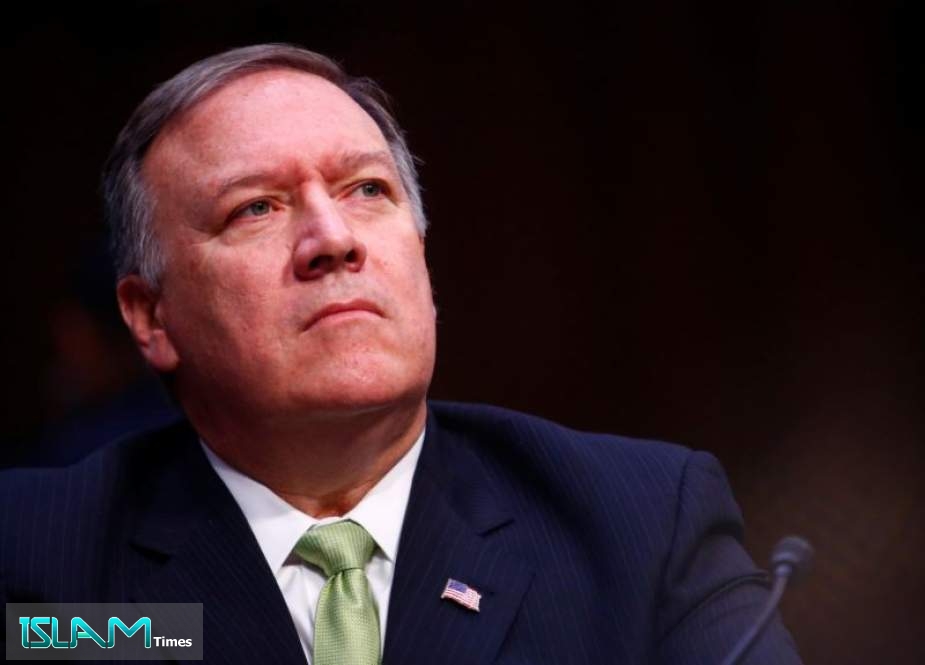