Story Code : 886806
Islam Times - Russia said on Thursday it would be a “mistake” to think lasting peace in the Middle East could be secured without resolving the Israeli-Palestinian conflict.
The foreign ministry statement came after the Zionist entity normalized relations with Bahrain and the United Arab Emirates at the White House on Tuesday.

Russia said it noted “progress” in the normalization of ties between Israel and several Arab countries but said that “the Palestinian problem remains acute.”

“It would be a mistake to think that without finding a solution to it that it will be possible to secure lasting stabilization in the Middle East.”

Moscow urged regional and global players to “ramp up coordinated efforts” to solve the issue.

“Russia is ready for such joint work,” including in the framework of the diplomatic Quartet of Middle East peace negotiators and in close coordination with the Arab League, the foreign ministry said.

US President Donald Trump has said similar US-brokered deals are close between the Zionist entity and several other nations, including Saudi Arabia.

Bahrain and the UAE are the first Arab nations to establish relations with ‘Israel’ since Egypt in 1979 and Jordan in 1994.
Share It :
Related Stories 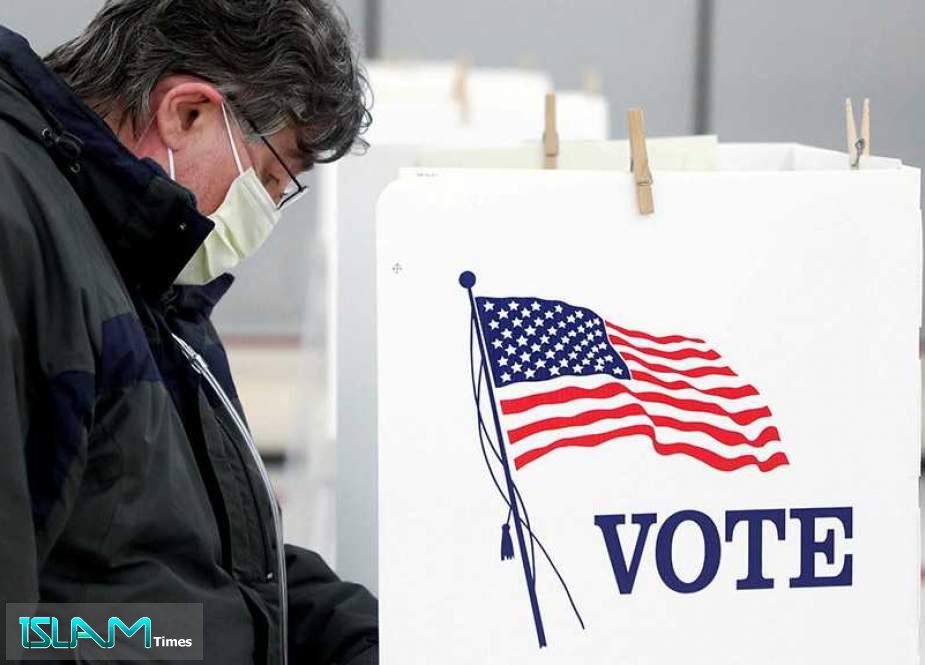