Story Code : 886885
Islam Times - Greek migration minister Giorgos Koumoutsakos said Thursday that the so-called Dublin Regulation on how asylum claims are processed in the European Union has failed and must be changed.
European Commission chief Ursula von der Leyen vowed Wednesday to "abolish" the existing rules, which require asylum seekers to file their claims in the first EU country where they set foot.

Member states with external and sea borders, like Greece and Italy, complain that this leaves too much of the burden on them.

"Everyone in Europe knows we have to get away from the legacy" of the Dublin rules, Koumoutsakos told radio broadcaster Skai. "The Dublin Regulation has failed and must be changed”.

After several delays, the Commission will on September 23 unveil its plans for how to reform the system.

The question was lent new urgency when a massive migrant camp on the Greek island of Lesbos burned down last week, leaving more than 12,000 people homeless including 4,000 children.

But Koumoutsakos acknowledged that talks over how to update asylum rules "will be complicated and difficult", as "member states don't have the same interests".

"Our interests are very different from those of the Visegrad group [of Poland, Hungary, the Czech Republic and Slovakia], we want real solidarity between member states and fair sharing of the burden," he said.

The Dublin Regulation came into force in 2013 as an agreement between the then-28 members of the EU including Britain, as well as Switzerland, Iceland, Norway and Liechtenstein.

But its weaknesses were quickly exposed by the migration crisis of 2015, stoking anger in Greece and Italy where governments felt they had been left to face the challenge alone.
Share It :
Related Stories 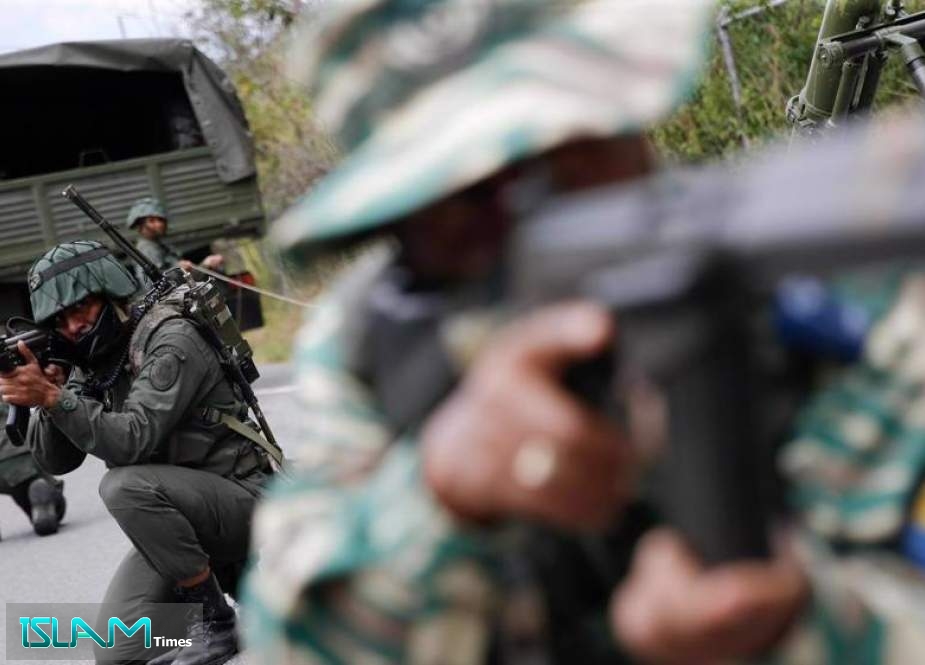