Story Code : 886962
Islam Times - Commander of the Iranian Army's Ground Forces Brigadier General Kiomars Heidari said any threat against Iran’s interests or security will draw a decisive response by the Iranian armed forces.
Speaking during a graduation ceremony at Imam Ali [AS] Military University in Tehran on Thursday, General Heidari said, “All the graduates of this university are ready to exert selfless efforts to protect the country and the nation.”

“We, along with our brothers in the Islamic Revolutionary Guard Corps [IRGC], will never allow anybody to undermine the integrity and security of the Islamic Republic of Iran,” he stressed.

Iran’s enemies, especially the United States, have been sticking to any means to reach their ill-wished goals against the Islamic Republic since the victory of the Islamic Revolution over 40 years ago.

The Islamic Republic, however, has always expressed its firm resolve to protect its sovereignty against any act of aggression, saying the country will not capitulate to intimidation.
Share It :
Related Stories 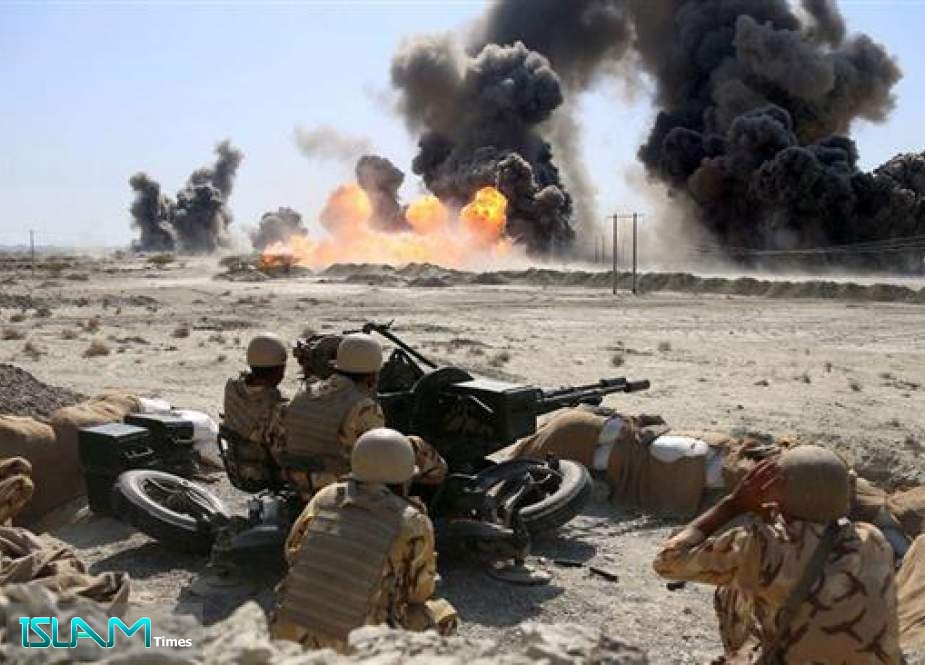