“Today, the US Department of the Treasury’s Office of Foreign Assets Control (OFAC) imposed sanctions on Iranian cyber threat group Advanced Persistent Threat 39 (APT39), 45 associated individuals, and one front company. Masked behind its front company, Rana Intelligence Computing Company (Rana), the Government of Iran (GOI) employed a years-long malware campaign that targeted Iranian dissidents, journalists, and international companies in the travel sector. Concurrent with OFAC’s action, the US Federal Bureau of Investigation (FBI) released detailed information about APT39 in a public intelligence alert,” the Treasury said in a statement on its website.

"Rana advances Iranian national security objectives and the strategic goals of Iran’s Ministry of Intelligence and Security (MOIS) by conducting computer intrusions and malware campaigns against perceived adversaries, including foreign governments and other individuals the MOIS considers a threat," it added.

Treasury Secretary Steven Mnuchin said in a statement, “The United States is determined to counter offensive cyber campaigns designed to jeopardize security and inflict damage on the international travel sector.”

This comes amid Washington’s attempts to trigger a snapback mechanism in the 2015 Iran nuclear deal that would restore all UN sanctions on Tehran.

Iranian President Hassan Rouhani has called the move a great strategic mistake, which has been rejected by the international community.
Share It :
Related Stories 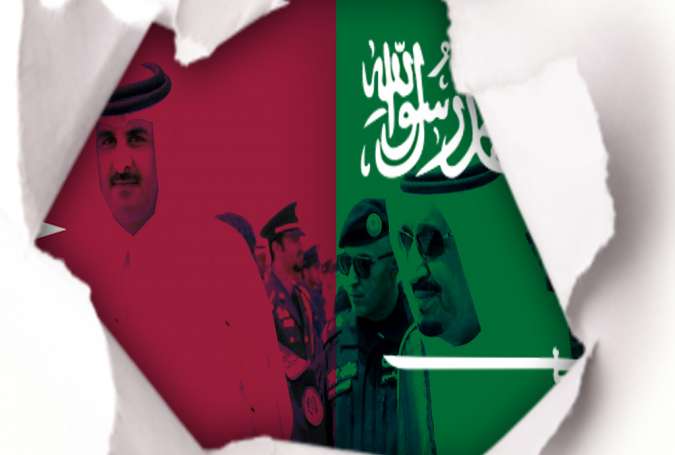