US Hopes to Name Qatar as Major Non-NATO Ally

Story Code : 886973
Islam Times - The United States hopes to move forward with naming Qatar as a major non-NATO ally, a status that provides foreign nations with benefits in defense trade and security cooperation, a senior US official said Thursday.
"We're going to move ahead, we hope, with designating Qatar a major non-NATO ally," Timothy Lenderking, the US deputy assistant secretary of state for Arabian Gulf affairs, told reporters in a conference call.

US and Qatari officials, including US Secretary of State Mike Pompeo and Qatar Foreign Minister Sheikh Mohammed bin Abdulrahman al-Thani, met in Washington earlier this week.

Qatar's Government Communications Office did not immediately respond to a request for comment.

Currently 17 countries have MNNA status, including Gulf Arab states Kuwait and Bahrain, which hosts the US Navy's Fifth Fleet.

Qatar, host of the largest US military facility in the Middle East, has been locked in a dispute with Saudi Arabia, the United Arab Emirates, Bahrain and Egypt since 2017.

US officials have recently expressed a desire to sell the F-35 stealth war plane to the UAE after it agreed last month to normalize ties with the “Israeli” entity. However, “Israeli” officials have objected, citing US policy for the entity to maintain a military advantage in the region.
Share It :
Related Stories 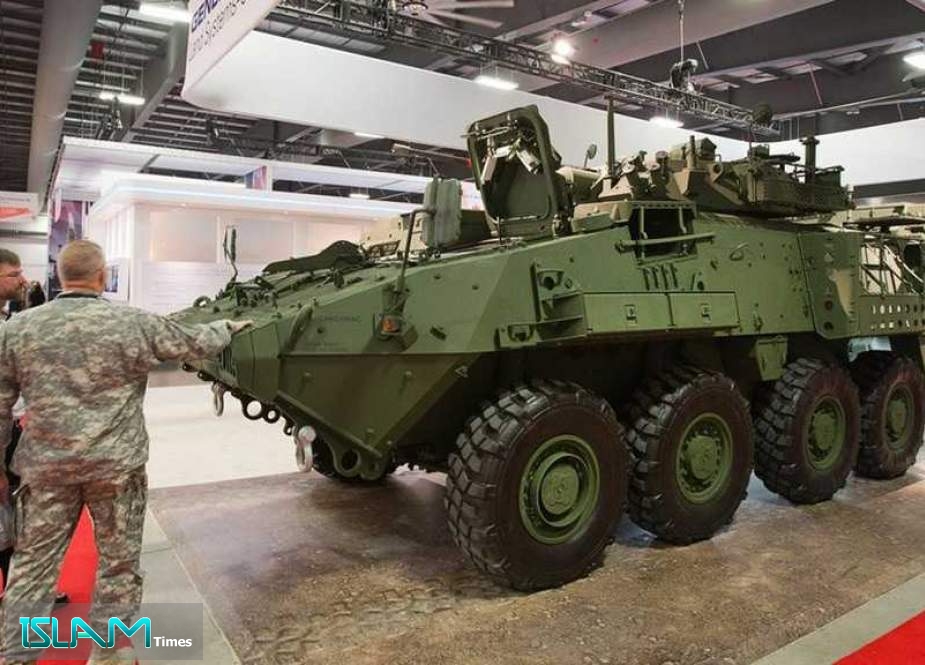