It further added that the estimates of the IOF indicate that the Palestinian resistance movement Hamas is not interested in escalation at this stage, especially after the recent visit of the Egyptian security delegation to the Strip.
Share It :
Related Stories 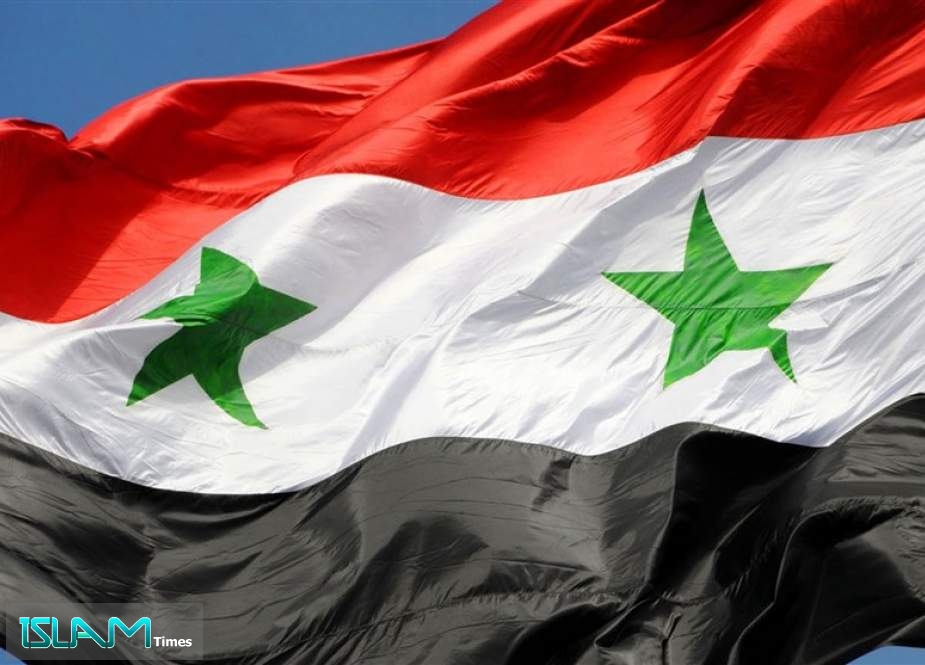