Salami: ‘We Will Target Those Behind Suleimani’s Assassination’

Story Code : 887183
Islam Times - The chief commander of the Islamic Revolution Guards Corps (IRGC) says Iran will definitely avenge the US assassination of General Qassem Suleimani, but it will only target those who are either directly or indirectly involved in the murder.
General Hossein Salami’s remarks on Saturday came after a US publication claimed that Iran planned to assassinate the American ambassador to South Africa in retaliation, prompting both Tehran and Johannesburg to dismiss the allegation.

“Our promise of avenging the martyrdom of General Suleimani is definite, serious and real. Mr. Trump, do not doubt our revenge, because it is quite definite and serious,” Gen. Soleimani said at the joint morning ceremony of the General Staff of the IRGC.

But “we will be targeting those who were directly or indirectly involved in the martyrdom of the great general Haj Qassem Suleimani,” he said.

“Do you think we will kill a female ambassador to South Africa in exchange for the blood of our martyr brother?” Gen. Salami added.

A flimsy US report on the Politico, quoting unnamed officials, claimed this week that Iran had sought to assassinate US Ambassador to South Africa Lana Marks in retaliation for the January assassination of the top Iranian anti-terror commander.

The Iranian foreign ministry vehemently denied the “malicious and baseless” report, saying it was part of “hackneyed and outworn methods to create an Iranophobic atmosphere.”

South Africa’s State Security Agency said on Friday it had found no evidence to support US media claims that Iran was allegedly planning to assassinate Marks.

The announcement came after South African Minister of International Relations Naledi Pandor said her country was “as surprised as its Iranian friends” by the “bizarre” American report.

“I find it surprising, why would Iran being a very good friend of South Africa come and commit a horrendous act in a country which has been a good friend to Iran, and of such a nature?” she said in an interview with SABC News. “I can only describe it as bizarre and let me stop there.”
Share It :
Related Stories 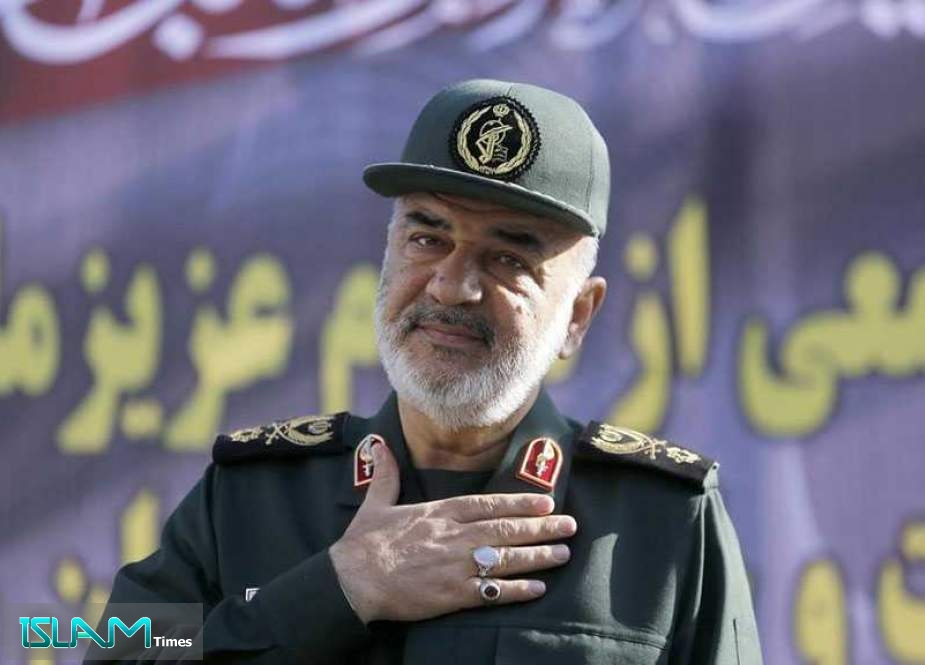