Story Code : 887561
Islam Times - The German foreign ministry said that the US has no legal right to re-impose UN sanctions on Iran under the so-called snapback provision in the 2015 nuclear deal between Tehran and world powers.
"Germany remains committed to maintaining the Joint Comprehensive Plan of Action (JCPOA)," the German foreign ministry said in a statement on Monday, stressing that the United States has no legal right to reinstate sanctions on Iran.

US Secretary of State Mike Pompeo said Saturday that all UN sanctions against Iran were “back in effect” under the so-called snapback provision in the 2015 Iran nuclear deal, formally named the Joint Comprehensive Plan of Action (JCPOA).

Pompeo said last month that he triggered a 30-day process at the council leading to the return of UN sanctions on Iran on Saturday evening that would also stop a conventional arms embargo on Tehran from expiring on Oct. 18.

But 13 of the 15 Security Council members say Washington’s move is void because Pompeo used a mechanism agreed under a 2015 nuclear deal between Iran and world powers, which the United States quit in 2018.

Washington argues it triggered the return of sanctions - known as “snapback” - because a UN resolution that enshrines the pact still names it as a participant. Diplomats say few countries are likely to reimpose the measures lifted under the 2015 deal.
Share It :
Related Stories 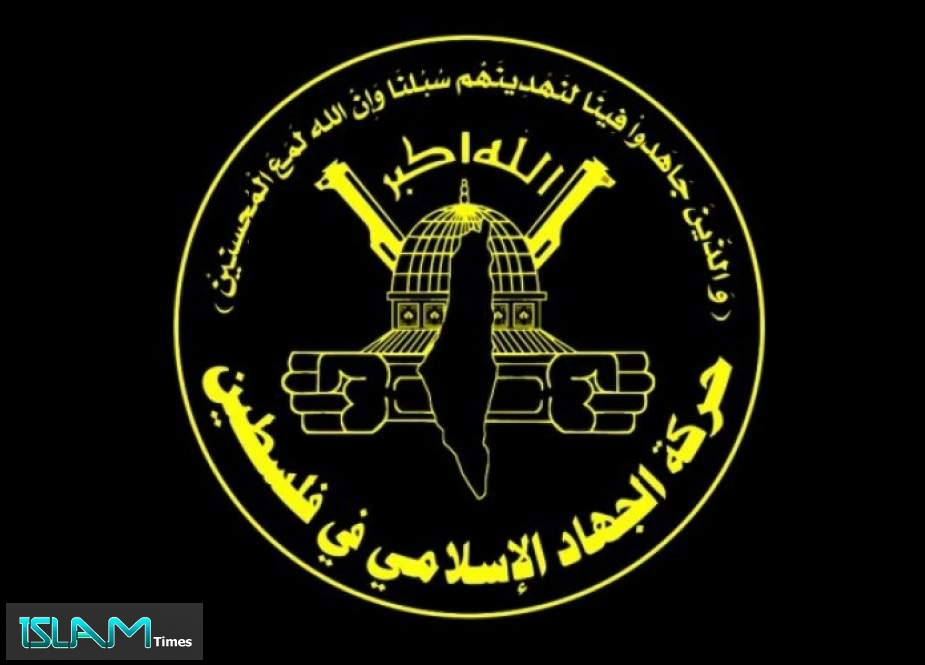