Story Code : 888341
Islam Times - North Korea regrets firing more than 10 shots at a South Korean civilian, according to Yonhap news agency, citing the Blue House, the administration of President Moon Jae-in.
The statement suggests that North Korean leader Kim Jong-un has himself apologized for the "unfortunate incident", saying that he was "greatly sorry" in a formal notice sent to his South Korean counterpart. Pyongyang has promised to take measures to prevent such tragedies from happening again.

Pyongyang points out that the shooting incident shouldn't have happened, and that the North Korean leadership hopes that confidence between the two Koreas hasn't been damaged.

While according to media reports Pyongyang shot the South Korean national as part of measures to fight the coronavirus, the North said its troops operating near the western sea border fired more than 10 shots against the South Korean man intruding into the North's waters, in compliance with protocol.

His comments came just hours after the South Korean Defense Ministry said in a statement that Pyongyang had shot a missing South Korean official dead and burned his body. Seoul called on Pyongyang to "provide an explanation and punish those responsible".

"North Korea found the man in its waters and committed an act of brutality by shooting at him and burning his body, according to our military's thorough analysis of diverse intelligence. Our military strongly condemns such a brutal act and strongly urges the North to provide an explanation and punish those responsible", the ministry stated.
Share It :
Related Stories 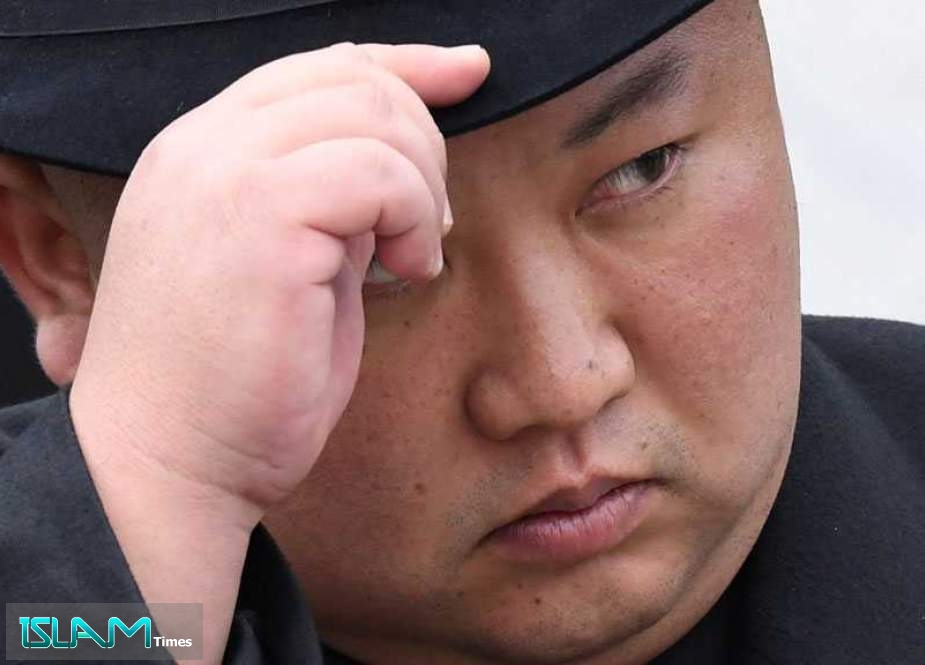