According to the report, initial statistics indicate that a girl and a woman killed and three women were injured during the attack.

Since then, over 100,000 people have been killed, according to the US-based Armed Conflict Location and Event Data Project (ACLED).

The Saudi-led coalition has been accused of war crimes, including attacks on hospitals, clinics and water infrastructure.

In recent months, Saudi-led coalition has violated ceasefire many times.

So far, the international community has made no attempt to stop the war against Yemen; an issue that has drawn criticism from the Yemeni National Salvation Government.
Share It :
Related Stories 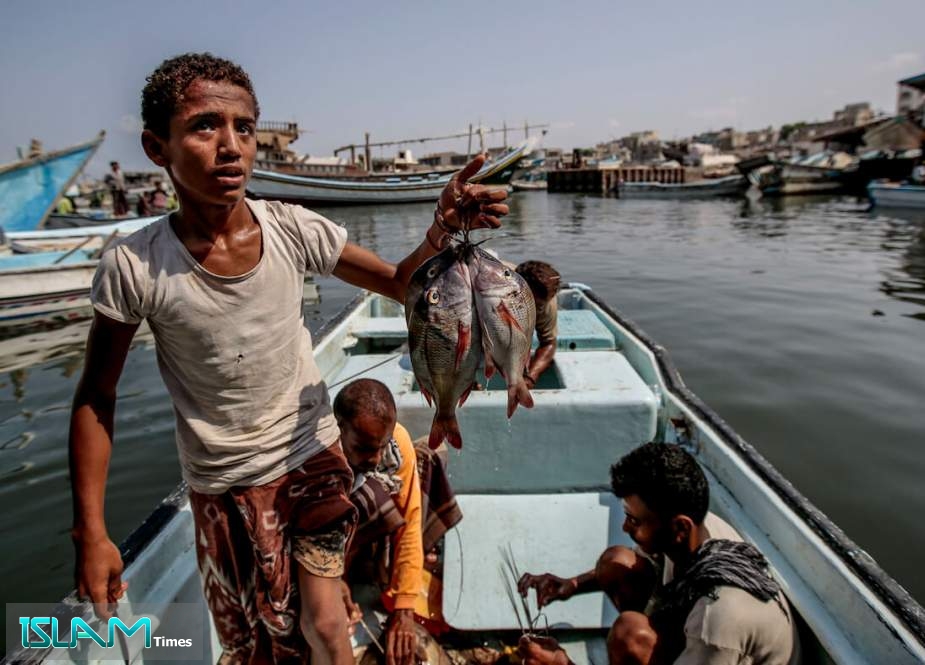