Story Code : 888842
Islam Times - Yemen’s warring parties agreed to exchange 1,081 prisoners, including 15 Saudis, as part of trust-building steps aimed at reviving a stalled peace process, the United Nations and sources said.
“I was told that it’s very rare to have prisoner releases of this scale during the conflict, that they mostly happen after a conflict,” U.N. envoy Martin Griffiths told Reuters in the Swiss village of Glion where the deal was announced.

But the timing, sequence and logistics of the exchange were still being finalized by the International Committee of the Red Cross (ICRC), which will organize the transfers, he said, calling for further releases.

“Our overall aim at the moment is to bring an agreement on what we call a joint declaration which is a national ceasefire to end the war in Yemen,” Griffiths said, adding it would be accompanied by measures to open up ports, airports and roads.

Sources familiar with the talks and Al-Masirah TV said the movement would release 400 people, including 15 Saudis and four Sudanese, while the coalition would free 681 Houthi fighters in the largest swap since peace talks in Stockholm in December 2018.

Abdulkader al-Murtada, of Ansarllah prisoner exchange committee Abdulkader al-Murtada, gave the same figures to reporters in Glion, saying: “Of course this file is considered to be one of building trust between the parties and if there has been any positive movement in the prisoners’ file, without a doubt it will influence the other files.”
Share It :
Related Stories 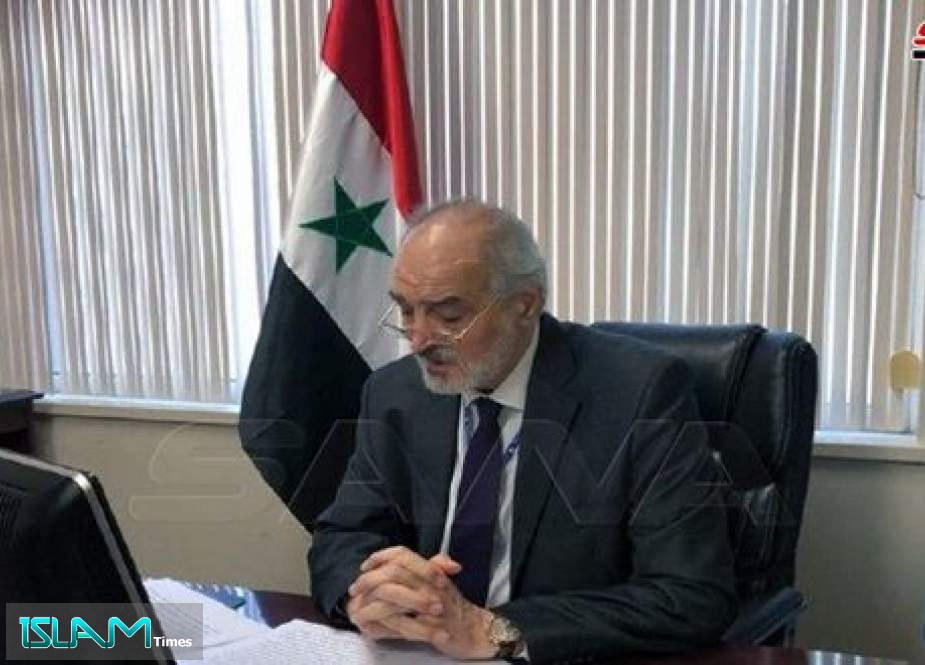