Story Code : 891399
Islam Times - US President Donald Trump took to Twitter to weigh in on an absentee ballot error impacting Franklin County voters.
For weeks, Trump has asserted claims that the increase in mail-in voting for the 2020 election will lead to country-wide cases of voter fraud, American News reported.

“Out of control,” the American president posted on social media.

His reaction came after 49,669 voters received incorrect absentee ballots, according to the Franklin County Board of Elections. According to officials, the error occurred when a setting on a machine that places ballots into mailing envelopes was changed.

The mistake caused some ballots to include incorrect congressional information while others were sent to a different precinct.

Accurate ballots will be mailed out within 72 hours, elections officials promised.

Ohio’s Secretary of State Frank LaRose stated that 2,154,235 applications for absentee ballots have been received, as of Tuesday. 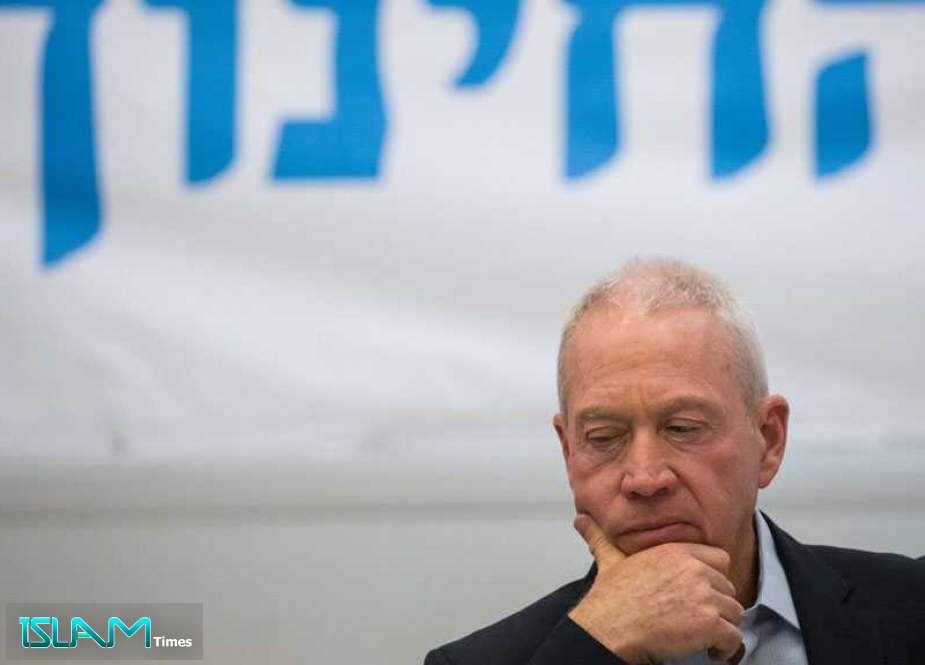