Story Code : 891448
Islam Times - Democratic presidential nominee Joe Biden said on Saturday “the only way” he could lose to US President Donald Donald Trump was through “chicanery,” before clarifying that he will accept the election result.
Biden encouraged potential voters at a campaign stop in the must-win battleground of Pennsylvania, telling them “make sure to vote because the only way we lose this is by the chicanery going on relative to polling places.”

Biden referenced what he said were attempts by Trump to discourage voting, including casting doubt on the security of mail-in ballots and the encouragement of potentially intimidating Republican poll observers, Reuters reported.

When asked directly, Trump has repeatedly avoided confirming that he would accept the result of the election.

Before leaving the state, Biden told reporters his comments were “taken a little out of context” and added that “I’m going to accept the outcome of this election, period.”

Biden has previously said that his single greatest concern was Trump trying to “steal” the victory. His campaign has recruited hundreds of lawyers and volunteers to prevent Election Day chaos.

Trump’s campaign has accused Biden of lying and stoking fear.

Election experts have been on edge about the process, given chaos and legal challenges during primary elections held amid the outbreak of the novel coronavirus. 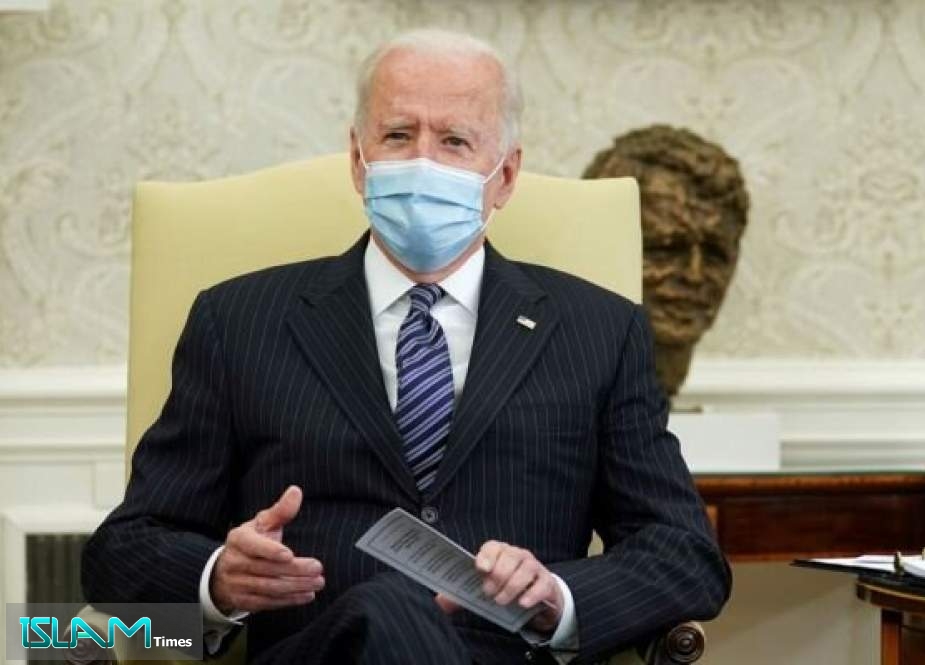