Story Code : 891851
Islam Times - The United States reportedly started building a new military base in Syria’s oil-rich Eastern province of Deir Ezzur as Washington moves to tighten its grip on the country’s energy resources.
The Arabic service of Russia’s Sputnik news agency, citing local sources, reported the military base was being built in Syria’s vast Badia desert, and that construction equipment had been put into action there a few days ago.

The sources added that workers had begun building an airstrip at the location in order to secure the arrival of logistical supplies for the base.

They noted that the US army had also deployed groups of allied militants with the so-called Syrian Democratic Forces (SDF) at a number of points around the base in order to protect the site.

The new base will apparently be the US military’s fourth in Deir Ezzur.

American troops are specifically stationed near oil and gas fields in the area, namely al-Omar oilfield — Syria’s largest — on the Eastern bank of the Euphrates, the Conoco gas field and plant as well as the al-Jazrat area in the Western countryside of Deir Ezzur.

US President Donald Trump has openly said on several occasions that the American military presence in Syria was “only for the oil”, contradicting his own officials who have said the remaining forces were there to “fight terrorism”.

The practice of seizing or taking advantage of oil resources in a foreign country, without the consent of the sovereign authority, amounts to a violation of international law.

In another development on Monday, US troops and SDF militants carried out a campaign of raids on local homes in the towns of Diban, al-Hawaij, al-Busayrah and al-Shuhayl, arresting dozens of civilians.

Informed sources, speaking on condition of anonymity, told Sputnik that the number of the detainees stood at more than 50 people.

Security conditions have been deteriorating in SDF-controlled areas in Hasaka, Deir Ezzur and Raqqa provinces.

Local Syrians complain that the SDF’s constant raids have generated a state of frustration and instability, severely affecting their businesses and livelihood.

Residents accuse the US-sponsored militants of stealing crude oil and refusing to spend money on the services sector. 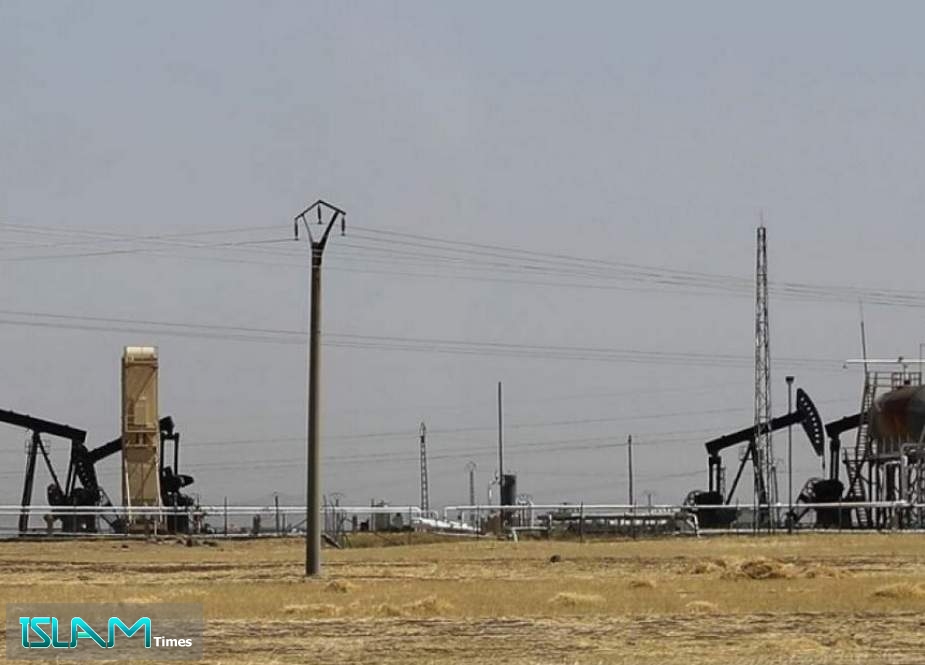