Story Code : 891997
Islam Times - Lebanon’s Hezbollah and Amal movements expressed their opposition to the makeup of the delegation tasked with negotiating the country’s southern border demarcation with occupied Palestine, calling for changes to the team ahead of the first round of talks.
The four-member team, headed by Deputy Chief of Staff of the Lebanese Army for Operations Brigadier General Pilot Bassam Yassin, was named by the presidency’s media office earlier this week.

Lebanese President Michel Aoun said the negotiations will be held at the UN headquarters in the southern Naqoura city on Wednesday.

The discussions will take place under the auspices of the UN, he said, adding that “the US presence in the meetings serves as a facilitating mediator for the process.”

“The negotiations are technical and talks should be limited to this particular issue, maritime borders, only,” Aoun noted.

The remarks came a few days after Parliament Speaker Nabih Berri announced a framework agreement for talks with Israel on demarcating the maritime and land borders, saying the demarcation will help Lebanon economically.

However, Hezbollah and Amal released a joint statement ahead of the talks on Wednesday, calling for an immediate reform of the delegation based on Berri’s framework pertaining to the border demarcation to the April 1996 ceasefire understanding with Tel Aviv and UN Security Council Resolution 1701, Press TV reported.

They said the inclusion of civilian figures in the Lebanese team contradicts the framework agreement, which only allows military officers to attend the periodic meetings on border demarcation.

Hezbollah and Amal “announce their explicit rejection of what happened and consider that it deviates from the framework agreement, harms Lebanon’s stance and supreme interests, transgresses all the nation’s strengths, deals a major blow to its role, resistance and Arab position, and represents a surrender to the Israeli logic which aims at reaching any form of normalization.”

Lebanon is locked in a conflict with Israel over an area in the Mediterranean Sea spanning about 860 square kilometers, known as Zone No. 9, which is rich in oil and gas.

Unlike land borders, the maritime frontiers have not seen any military clashes.

Lebanon fought off two Israeli wars in 2000 and 2006. On both occasions, battleground contribution by its Hezbollah resistance movement proved an indispensable asset, forcing the Israeli military into a retreat.

Lebanon and the occupying regime are technically at war since the latter has kept the Arab country’s Shebaa Farms under occupation since 1967.

Beirut eyes the issue of delineation of its southern border zone with great sensitivity both due to concerns of Israel’s expansionist attitude and given its plans to engage in oil and gas exploration in its share of the Mediterranean.

Lebanese officials have, time and again, asserted that the limited border talks do not signify “normalization” or “reconciliation” with the occupying regime.

The assertion is aimed at distancing Beirut from a trend of normalization between some regional countries and Tel Aviv, which the United States has been setting the stage for.
Share It :
Tagged
Lebanon Hezbollah Amal
Related Stories 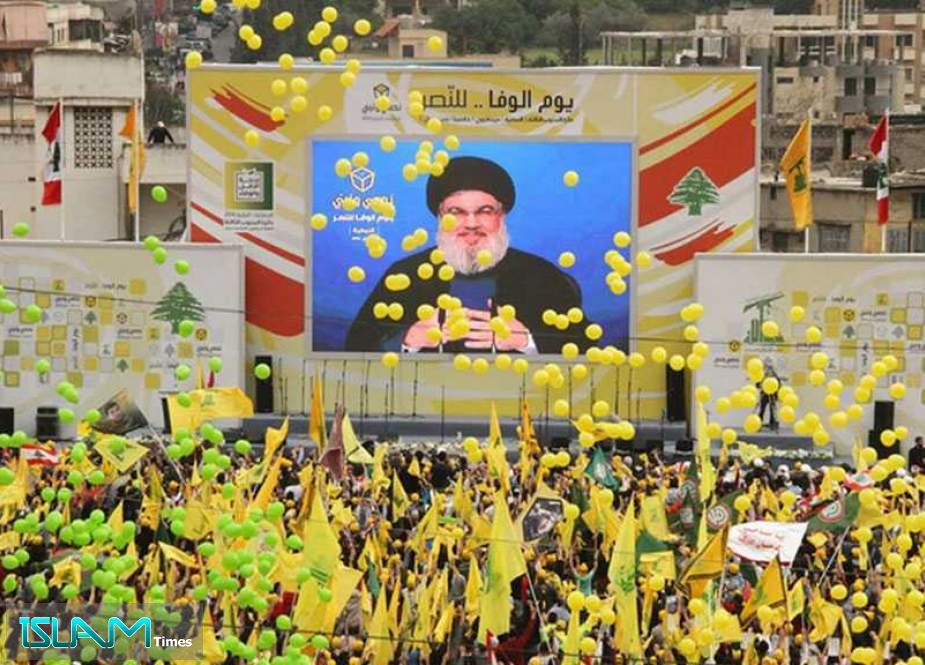