Zarif: Preventing Purchase of Medicine for Iranians ’Crime Against Humanity’

Story Code : 892208
Islam Times - Iranian Foreign Minister Mohammad Javad Zarif described preventing the purchase of medicine and food for the Iranian nation as a "crime against humanity."
Zarif made the remarks in a telephone conversation with his Japanese counterpart Toshimitsu Motegi.

During the phone talk with his Japanese counterpart, Zarif exchanged views on international and regional, as well as mutual ties.

Zarif called on the Japanese government to prevent the unlawful measure by the United States as part of the general commitment of countries to implement Security Council resolutions, including Resolution 2231.

He urged the active and constructive role of Iran in bringing peace and stability to the region, adding that the presence of foreign forces not only does not help the region but also exacerbates the situation.

The Japanese minister, for his part, said that Japan has always supported the JCPOA, noting that Japan's stance on stabilizing the Middle East has not changed.
Share It :
Tagged
Zarif US sanctions
Related Stories 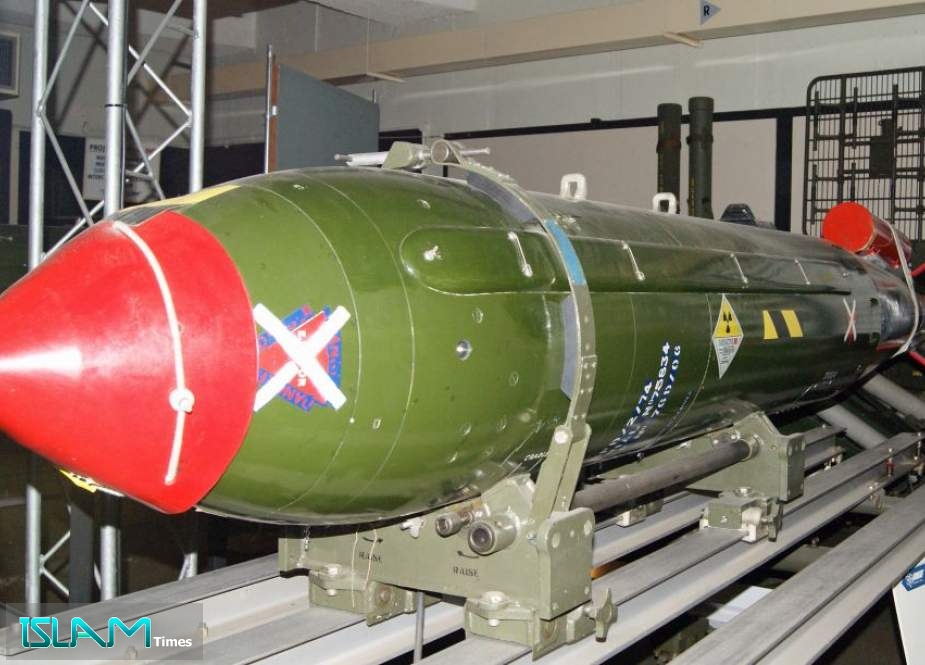