El Al to Fly “Israeli”-US Delegation to Bahrain Next Week

Story Code : 892372
Islam Times - The “Israeli” entity’s El Al Airlines Ltd. has won a tender to operate a flight for an “Israeli” diplomatic delegation to and from Bahrain on Sunday.
The members of the delegation will include representatives of the entity’s Prime Minister's Office and the White House. The aim of the delegation will be to follow up on the memorandum of understanding signed at the White House in September by “Israeli” Prime Minister Benjamin Netanyahu.

Israir Airlines and Tourism Ltd. also bid for the tender by El Al got the nod for the flight to and from Ben Gurion airport and the Bahrain capital Manama.

El Al also operated the historic flight from Tel Aviv to Abu Dhabi in August which took major “Israeli” and US dignitaries to the UAE. Israir also bid for that flight but was unable to win the tender because its aircraft had no seats for business class.

Since then Israir has reconfigured its A320 airbuses with eight business class seats so it could bid for such tenders but it did not help with the Bahrain tender.
Share It :
Related Stories 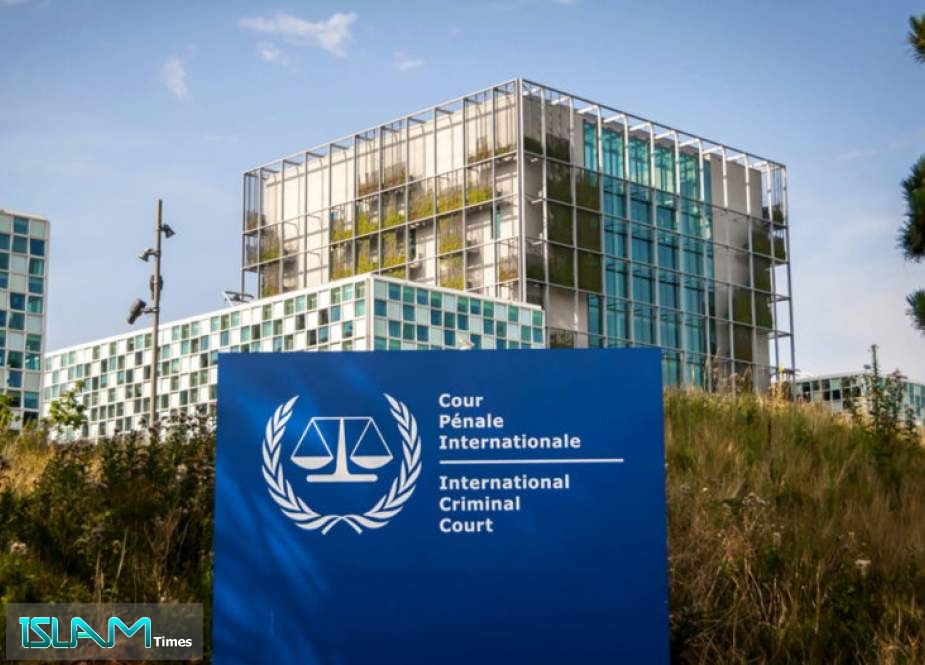