Baku in Talk with Tehran, Ankara, London over Karabakh Row

Story Code : 892493
Islam Times - Media outlets in Azerbaijan Republic on Fri. revealed that Azerbaijan Foreign Minister Jeyhun Bayramov has held telephone talk with his Iranian, Turkish, Czech and British counterparts over Nagorno-Karabakh conflict.
As the clashes between Baku and Yerevan over Nagorno-Karabakh region continued, the Foreign Minister of the Republic of Azerbaijan made telephone calls with officials from various countries including Islamic Republic of Iran, Turkey, Britain and the Czech Republic.

Earlier, Azeri foreign minister held a telephone conversation with his Iranian counterpart Mohammad Javad Zarif, in which, Azeri side expounded on the latest developments on Nagorno-Karabakh conflict.

In this telephone conversation, Iran’s Zarif reiterated the principled positions of the Islamic Republic of Iran and emphasized territorial integrity of the Republic of Azerbaijan.

Islamic Republic of Iran is ready to help achieve sustainable peace and a lasting solution to this conflict within the framework of Iran-Turkey-Russia regional initiative, as complement to Minsk Group Mechanism, Zarif added.

Azeri foreign minister stated that, despite the agreement of Armenia with the ceasefire mediated by Russia, the country is violating the ceasefire and targeting civilians and populated areas of the Republic of Azerbaijan.

According to him, Azerbaijan is fully committed to ceasefire and has taken salient measures in line with defending its right.

Telephone conversation of Azeri foreign minister about the clashes in the Nagorno-Karabakh region came as Yerevan had previously claimed that Republic of Azerbaijan had violated the ceasefire.
Share It :
Related Stories 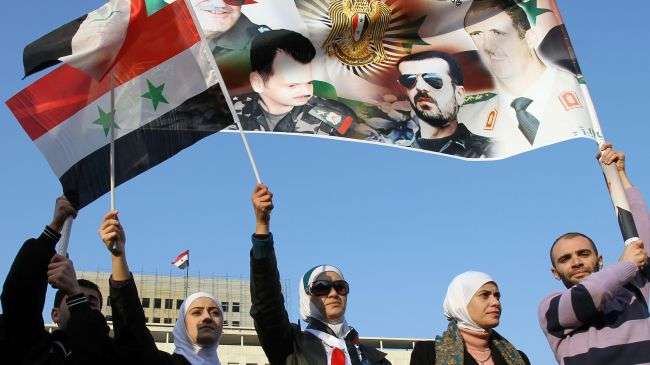