Story Code : 892718
Islam Times - Iranian Envoy and Permanent Representative to the UN Majid Takht Ravanchi underlined expiration of the UN arms embargos against his country, saying that Tehran no more needs to take permission from the UN Security Council for purchasing and selling weapons.
“5 years after Adoption Day of JCPOA and in accordance with UNSCR 2231, illegal arms restrictions on Iran are now terminated,” Takht Ravanchi wrote on his twitter page on Sunday.

“As of today, Iran's arms trade needs no prior consent from UNSC,” he added.

Takht Ravanchi referred to the US attempts and failure to prevent removal of arms embargos against Iran, and said, “The UNSC rejected all US efforts.”

The Iranian Foreign Ministry announced in a statement on Sunday that the UN Security Council’s arms restrictions against Tehran have all been terminated in defiance of the United States’ efforts.

“As of today [October 18, 2020], all restrictions on the transfer of arms, related activities and financial services to and from the Islamic Republic of Iran, and all prohibitions regarding the entry into or transit through territories of the United Nations Member States previously imposed on a number of Iranian citizens and military officials, are all automatically terminated,” a statement by the Foreign Ministry said.

The longstanding UN ban on the sale of arms from/to Iran is terminated under the terms of the UN Security Council Resolution 2231 that blessed the 2015 nuclear deal between the Islamic Republic and world powers.

“As of today, the Islamic Republic may procure any necessary arms and equipment from any source without any legal restrictions, and solely based on its defensive needs, and may also export defensive armaments based on its own policies,” the Foreign Ministry added.

The statement made it clear that “the lifting of arms restrictions and the travel ban were designed to be automatic with no other action required.”

The Foreign Ministry said October 18 is “a momentous day for the international community,” praising the world for standing with Tehran “in defiance of the US regime’s efforts.”

The administration of US President Donald Trump suffered an embarrassing loss on August 14 as it failed to renew the Iranian arms embargo through a resolution at the United Nations Security Council (UNSC).

Russia and China voted against the motion and the remaining 11 council members, including France, Germany and the UK, abstained.

Following the humiliating failure, the United States vowed to use its “secondary” sanctions to block any arms trades with Tehran after the expiry of the UN ban.

Moscow said in September that it was ready to boost its military cooperation with Tehran, while Beijing has also spoken of its willingness to sell arms to Iran after October 18.

However, Iran’s Foreign Ministry spokesman Saeed Khatibzadeh tweeted a few hours before the Sunday announcement that Iran meets 90 percent of its defense needs, and does not need to be dependent on other countries when it comes to arms supplies.

It was also stipulated in the Sunday statement that “unconventional arms, weapons of mass destruction and a buying spree of conventional arms have no place in Iran’s defense doctrine.”

Shortly after the announcement, Iranian Foreign Minister Mohammad Javad Zarif tweeted that the international community had “protected” the nuclear deal and Oct. 18 marked the “normalization of Iran’s cooperation with the world.”

“Today's normalization of Iran’s defense cooperation with the world is a win for the cause of multilateralism and peace and security in our region,” Zarif said. 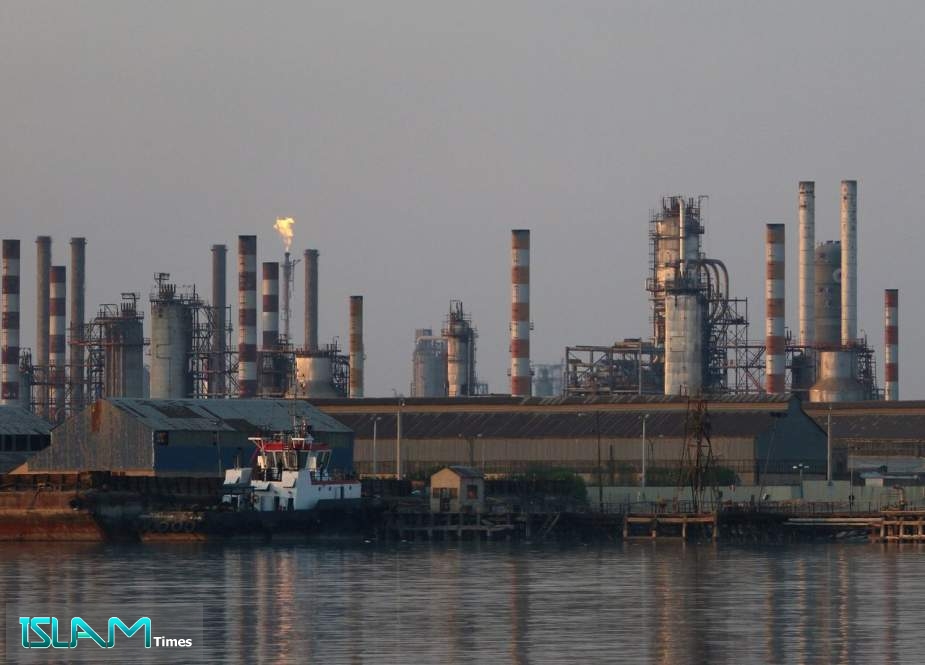