Story Code : 893552
Islam Times - “Israeli” Occupation Forces [IOF] arrested 14 Palestinians, including at least one child, in night raids across the occupied West Bank, the Palestinian Prisoners’ Club [PPS] has reported.
According to the PPS, at least four Palestinians were detained when “Israeli” soldiers broke into and ransacked their homes in occupied East al-Quds [Jerusalem]. One of those detained was a 15-year-old child from the Isawiyeh neighborhood.

In Bethlehem, “Israeli” forces barged their way into Dheisha refugee camp, south of the city, where they rounded up four others, including a 42-year-old man. Similar raids took place in Qalandia refugee camp north of al-Quds [Jerusalem] and al-Khalil [Hebron], as well as Nablus.

Wafa news agency said that the raid triggered confrontations with local residents during which soldiers opened fire on protestors. No injuries were reported.

The “Israeli” army carries out frequent arrest campaigns across the West Bank, including occupied East al-Quds, on the pretext of searching for “wanted” Palestinians. Children living in occupied East al-Quds are the most targeted, the PPS said. Many apparently face arrest at least once a month.

The PPS recorded the arrest of more than 3,000 Palestinians by the “Israeli” entity from the beginning of this year to the end of August.
Share It :
Related Stories 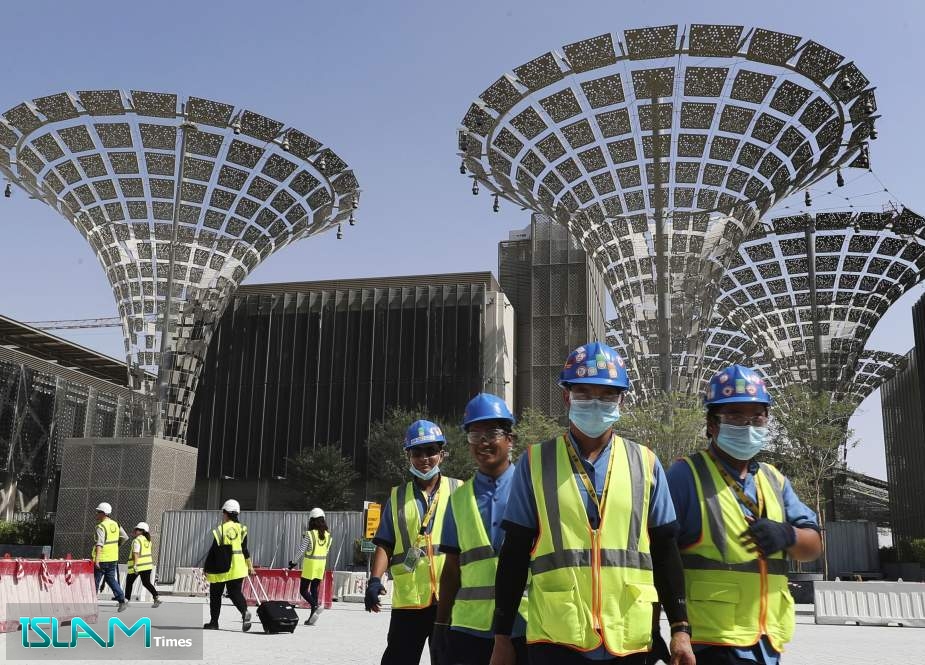