Erdogan: Turkey Not Going to Discuss S-400 Tests with US

Story Code : 893689
Islam Times - Turkey will not have any consultations with the United States regarding tests of the S-400 air defense systems purchased from Russia, President Recep Tayyip Erdogan said on Friday, adding that Washington's approach is not binding.
"The tests are correct; they have been carried out and they are being carried out. The approach of the US is not binding for us in any way because how can we not test the means that we have? Of course, we are not going to consult with the US on that. Not only for the S-400, but also many other heavy and light weapons. Some of them are purchased from the US, we also carry out tests for them, and now, in a similar fashion, we will continue conducting tests and drills," Erdogan said, as aired by the broadcaster TRT.

On Thursday, Turkish Defense Minister Hulusi Akar confirmed that his country had conducted tests of the S-400 air defense systems in Sinop, noting that this was just scheduled work within the contract, Sputnik reported.

Moscow and Ankara signed a loan agreement on the delivery of S-400 systems in December 2017. In 2019, Turkey received several S-400 batteries worth $2.5 billion.

However, the deal has been strongly criticized by NATO and the United States, who have cited security concerns relating to the S-400s alleged incompatibility with NATO's air defense systems, with Washington suspending Ankara from the F-35 stealth jet program, and threatening to completely remove the country from the project.

The US also proposed buying the S-400s from Ankara in a bid to break the deadlock, but Turkey has repeatedly refused to break the deal with Moscow and vowed to activate the missile systems, delivered last summer, despite the threats of US sanctions.
Share It :
Related Stories 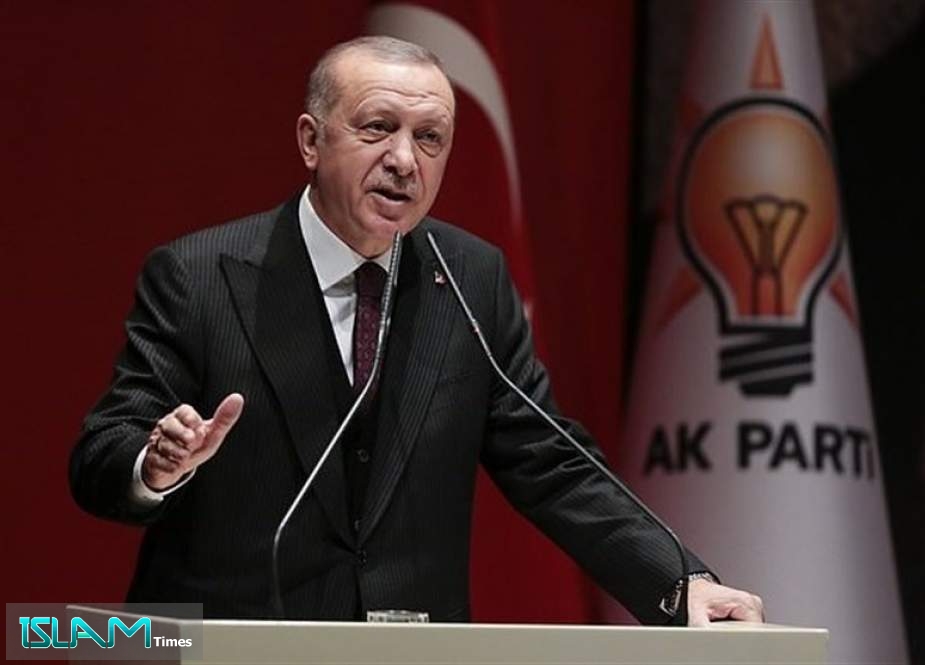