Story Code : 894053
Islam Times - Baku and Yerevan announced they would begin on Monday morning a third attempt to establish a lasting ceasefire after four weeks of fighting.
The new truce is the third one announced in four weeks of fighting over the Nagorno-Karabakh disputed region. Two earlier Russia-brokered ceasefire agreements, including one last weekend, frayed immediately after taking forces, with both sides accusing each other of violations.

The decision on the new ceasefire, which was set to begin at 8 am Monday, was announced in a joint statement by the governments of Washington, Baku and Yerevan, after Armenian and Azerbaijani foreign ministers Zohrab Mnatsakanyan and Jeyhun Bayramov met with US Deputy Secretary of State Stephen E. Biegun.

"The United States facilitated intensive negotiations among the Foreign Ministers and the Minsk Group Co-Chairs to move Armenia and Azerbaijan closer to a peaceful resolution of the Nagorno-Karabakh conflict," Sunday's joint statement said.

The US is one of three co-chairs, along with France and Russia, of the Minsk Group, established by the Organization for the Security and Cooperation of Europe [OSCE] to broker peace between the two former Soviet republics.

Some 37 civilians have also been killed in fighting between Azeri and Armenian forces, which broke out again on September 27, it added.

Azerbaijan has not disclosed its military casualties due to censorship under the martial law that applies in the region. But Baku did say 65 civilians were killed and more than 300 wounded on their side.

Since late September, heavy clashes have been underway between Azerbaijani and Armenian military forces over the Nagorno-Karabakh region. Both sides blame each other for initiating the fighting in the Caucasus Mountains.

It has been the worst spate of fighting between the two former Soviet republics since the 1990s.
Share It :
Related Stories 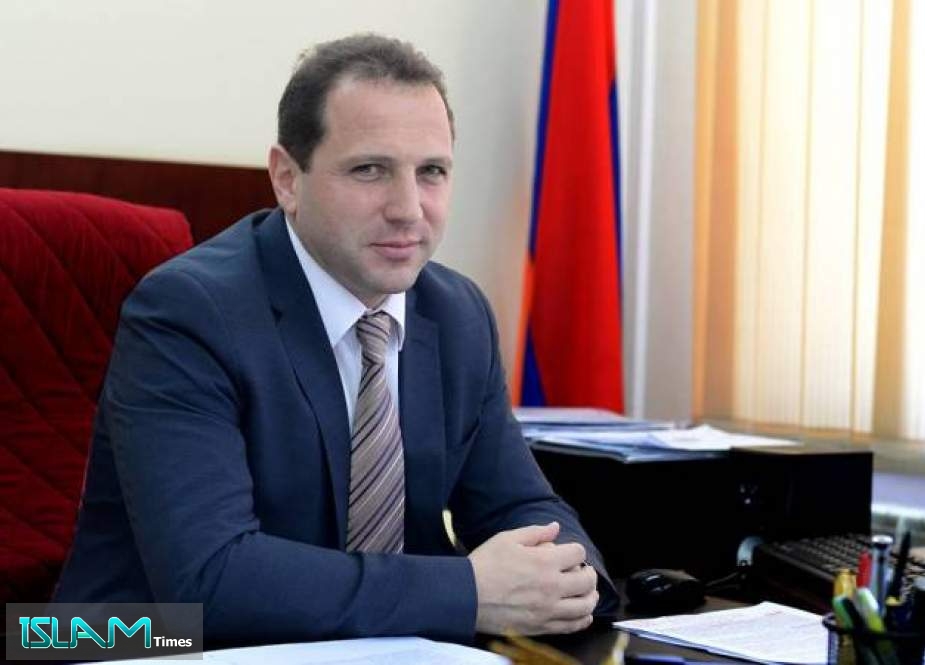