Story Code : 894105
Islam Times - A normalization announcement between the Zionist entity and Saudi Arabia is close and there could be major developments following the US presidential elections depending on who wins, according to Mossad chief Yossi Cohen’s closed conversations, The Jerusalem Post reported.
In the pre-dawn hours of Sunday morning, N12 reported that Cohen had said privately to those around him that the Saudis were waiting until after the US election, but that they could potentially announce normalization as a “gift” to the winner.

The implication from the N12 report was that such an announcement could even come almost immediately after the election.

However, the Post has learned that the N12 report either misunderstood or did not fully flesh out what Cohen had said.

What Cohen actually said to those around him was that if US President Donald Trump wins reelection, there could be an almost immediate announcement.

Yet, if as the polls suggest, Democratic presidential nominee Joe Biden wins the election, though the Saudis would still want a normalization deal with the Zionist regime, there would not necessarily be a clear timeline.

Cohen had emphasized that the Saudis did not want to give a gift to Trump and then get nothing for it upon a Biden administration taking over the reins.

Rather, Cohen understands that a Biden administration may want to link normalization with the Saudis to progress with negotiations with the Palestinians – the opposite tactic of the Trump administration which is trying to pressure the Palestinians to show flexibility in negotiations with the occupation entity by moving ahead with normalization deals without them.

Further, Cohen would have acknowledged that the post-election situation in the US, especially if Biden is elected, would be far more uncertain regarding international relations in general, and that his estimate was based on knowing what the Saudis want and are ready for.

The normalization deal will also reportedly involve an arms deal between the US and Saudi Arabia, which could serve to cushion the move, Cohen said.
Share It :
Related Stories 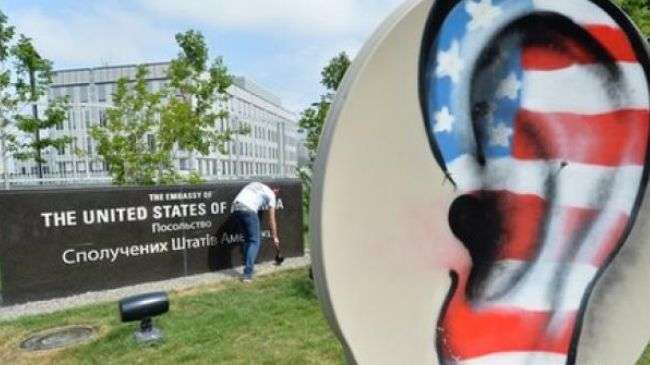