Ayatollah Khamanei: Regardless of Election Outcome, US Regime in Decline

Story Code : 896543
Islam Times - Supreme Leader of the Islamic Revolution in Iran Imam Sayyed Ali Khamenei on Saturday described the US presidential race as a “spectacle”.
In a tweet shortly after the announcement of Democrat Joe Biden’s win in the US presidential elections, Imam Khamenei stressed that the “US regime is in political, civil and moral decline,” regardless of the outcome of the vote.

In a tweet, the Leader considered that the elections represent the “ugly face of liberal democracy “in the United States.

The situation in the US & what they themselves say about their elections is a spectacle! This is an example of the ugly face of liberal democracy in the US. Regardless of the outcome, one thing is absolutely clear, the definite political, civil, & moral decline of the US regime. 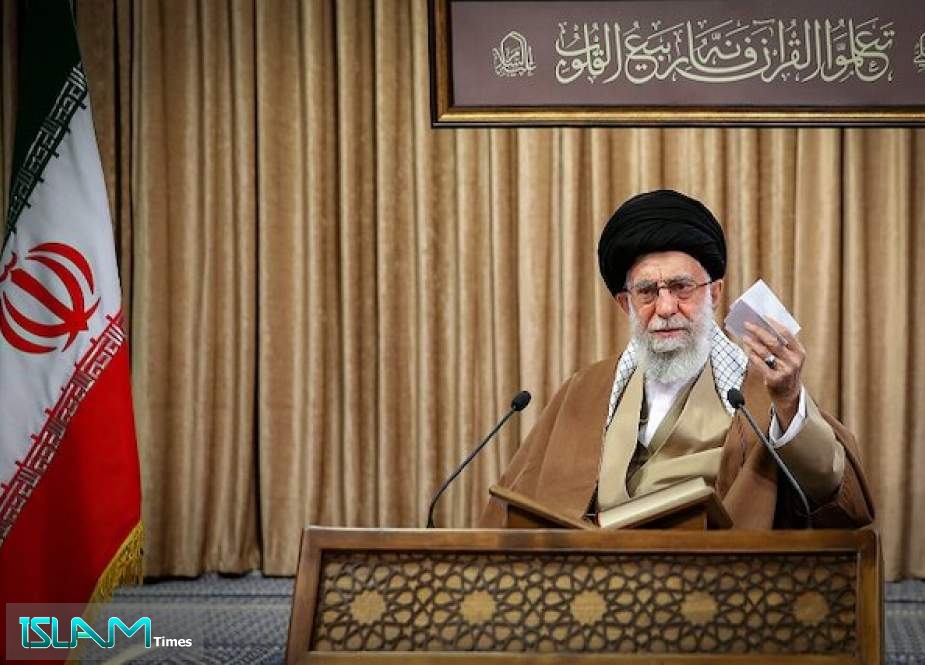