Story Code : 898049
Islam Times - Syrian Foreign Minister Walid al-Moallem, who served as the Arab Republic’s top diplomat for the last 15 years, has passed away at the age of 79, SANA reports, saying that the ministry mourns the veteran politician.
The cause of his death was not immediately revealed, but back in 2014 he reportedly underwent a heart surgery at a Beirut hospital.

Al-Muoallem has served as Syria’s top diplomat since 2006 while also serving as the country's deputy prime minister since 2012, over nearly the entire nearly-decade-long conflict. Back in the 90s he was Syria's ambassador to the United States.

In his public addresses and interviews with foreign media al-Muallem routinely denounced and exposed foreign interventions and arbitrary violations of Syria’s sovereignty.

Just last month, he criticized “flimsy pretexts” used to hamper the return of Syrian refugees to their homeland, slamming the West for politicizing the purely humanitarian issue to advance their political agendas.
Share It :
Related Stories 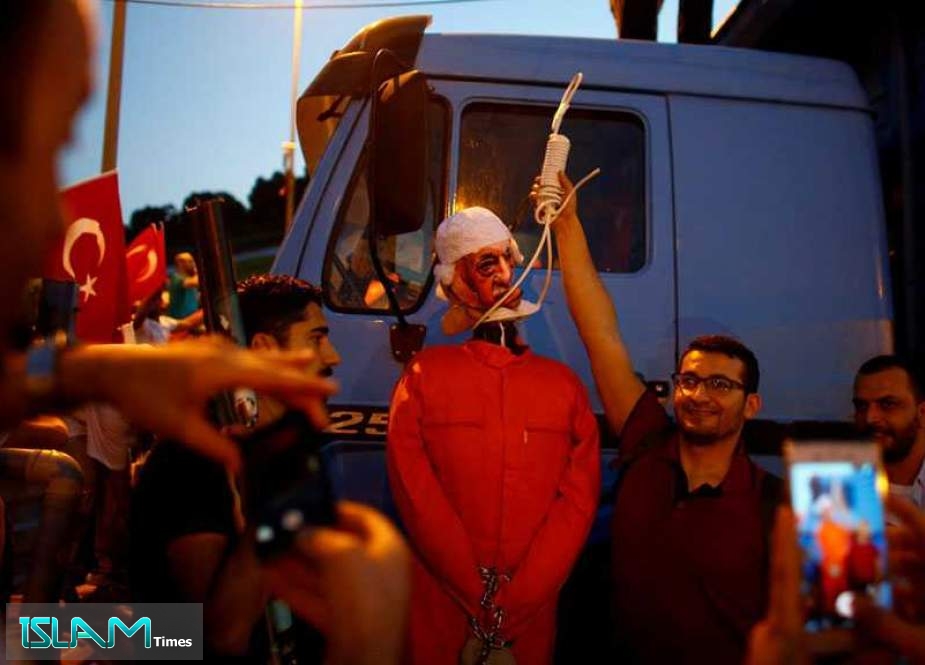