Story Code : 898073
Islam Times - US President Donald Trump said on Sunday that the only reason Biden “won” the election is because it was “rigged” to favor the Democratic candidate and steal votes from Trump.
Trump made the remarks in a tweet that was immediately flagged by Twitter as being a “disputed claim” regarding alleged voter fraud in the presidential election.

He won because the Election was Rigged. NO VOTE WATCHERS OR OBSERVERS allowed, vote tabulated by a Radical Left privately owned company, Dominion, with a bad reputation & bum equipment that couldn’t even qualify for Texas (which I won by a lot!), the Fake & Silent Media, & more! https://t.co/Exb3C1mAPg

Despite major news networks declaring Biden the winner of the election a week ago, Trump has so far refused to concede, threatening to challenge the results in several states, citing massive voter fraud purportedly taking place there.

Meanwhile, the US president went on to accuse the Dominion Voting Systems Corporation of being responsible for its machines not counting the ballots correctly, as well as of allegedly being owned by “radical left” Democrats.

He suggested that the “glitches” in voting machines reported at some polling stations on election day, was, in fact, evidence of the Democrats purportedly trying to “steal” votes from him. Trump alleged that many more attempts managed to go unnoticed.

All of the mechanical “glitches” that took place on Election Night were really THEM getting caught trying to steal votes. They succeeded plenty, however, without getting caught. Mail-in elections are a sick joke! 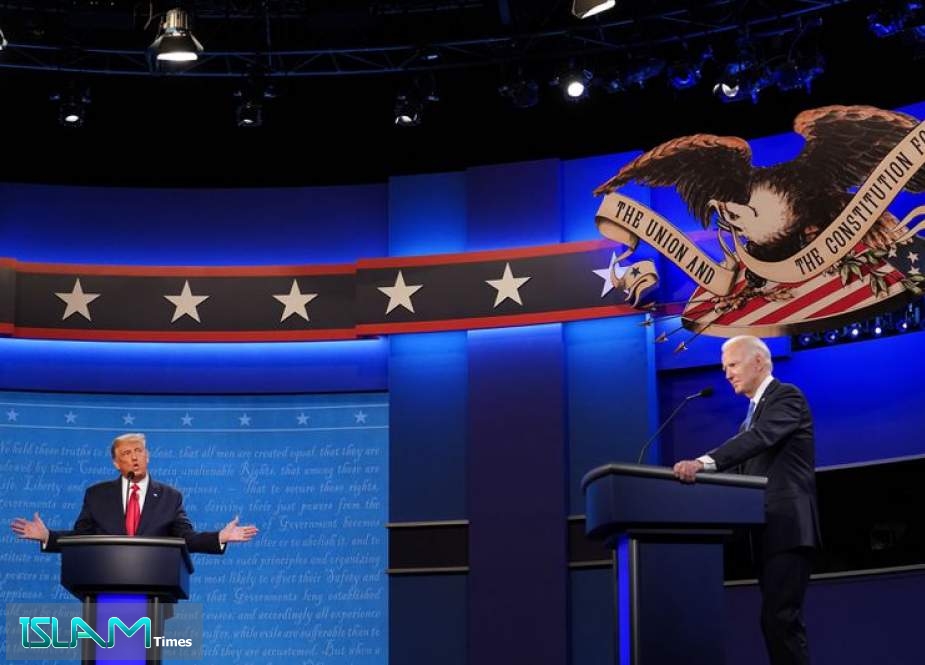