Story Code : 898128
Islam Times - US President Donald Trump is set to enact a series of harsh policies towards China before projected president-elect Joe Biden might enter the White House, Axios reported on Sunday, citing senior Trump officials close to the matter.
In particular, the Trump administration will expand sanctions or restrictions to include more Chinese companies, government entities and officials, for what it deems as threats to US national security, or "human rights violations" in Xinjiang and Hong Kong.

At the same time, no new policies are expected in connection with Taiwan, or towards Chinese consulates in the US, officials say.

The new measures will include expanding the list of the companies that the Defense Ministry believes are tied to the Chinese military.

The Chinese Ministry of Commerce commented on Monday that the US should stop the unreasonable suppression of the country's firms.

Prior to that, Washington blacklisted 24 Chinese companies, accusing them of helping the Chinese government construct artificial islands in the South China Sea.

In addition to the sanctions/restrictions, the Trump administration may appoint senior roles in the government to officials holding more hawkish views on China, though Director of National Intelligence John Ratcliffe will "continue playing a leading role" in this direction.

According to DNI senior adviser Cliff Sims, the whole vision behind these policies is to provide a "necessary mindset shift from the Cold War and post-9/11 counterterrorism eras to a focus on great power competition with an adversarial China".

Trump has been pursuing harsh policies towards China for quite some time already. In June 2018, the tariff war broke out between the two states after the US president decided to impose 25 percent on $50 billion worth of Chinese goods in a bid to fix the US-Chinese trade deficit.

At the beginning of 2020, Washington and Beijing struck the Phase One trade deal in which China agreed to increase purchases of American goods and services by $200 billion over the next two years. In February, China reduced by 50 percent tariffs it had imposed on a number of US goods in retaliation for the increased import duties.

However, the future of the trade deal has been disputed following Trump's claims about the origins of COVID-19 and the alleged theft of American intellectual property by Chinese companies.

The latest issues between the two states concern the Trump administration's efforts to ban Chinese video-sharing app TikTok in the United States over national security concerns. According to Trump, the Chinese government is allegedly using the app to obtain data from American users.

The US-China relations are also complicated in the South China Sea, where the United States has increased its military presence, including jets and vessels. The US justifies military drills in the disputed waters with calls for freedom of navigation, while Beijing perceives such activity close to its borders as a potential threat.

The differences between the US and China have also been fueled by Washington's policies in the Taiwan Strait after the Trump administration stepped up its engagement with the authorities in Taiwan, including potential arms sales.

Beijing says Taiwan is an inseparable part of its territory, asking other countries to adhere to the "One China" policy and not to interfere in the region's affairs.

US official communications insist on applying the term Indo-Pacific to the region otherwise known as Asia-Pacific, purportedly to diminish China's dominion and counter its maritime territorial claims. In July, US Navy announced the USS Nimitz and USS Ronald Reagan conducted joint drills in the South China Sea "in support of a free and open Indo-Pacific".
Share It :
Related Stories 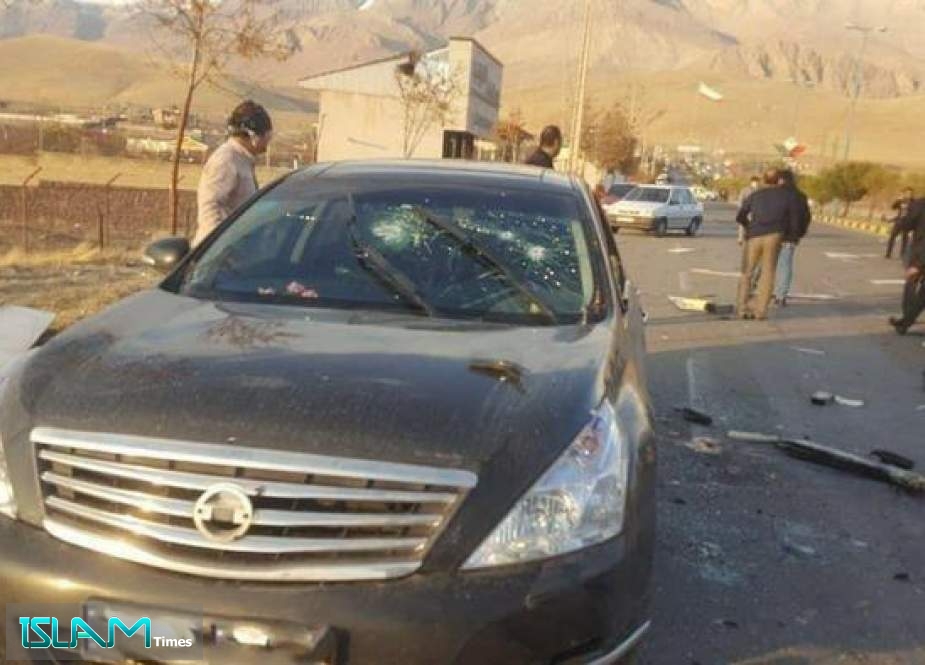