French, German FMs Urge US to Return to Common Approach towards Iran

Iran and the six international negotiators in July 2015 reached a historic agreement to resolve the longstanding problem of the Iranian nuclear program. The months-long talks ended with the adoption of the Joint Comprehensive Plan of Action [JCPOA], the implementation of which will completely remove from Iran the previously imposed economic and financial sanctions by the UN Security Council, the US and the EU.

The agreement, in particular, envisioned that the arms embargo would be lifted from Iran within five years, the supply of weapons is possible earlier, but only with the permission of the UN Security Council.

The deal in its original form did not last even three years: in May 2018, the United States announced a unilateral withdrawal from it and reinstatement of tough sanctions against Tehran.
Share It :
Related Stories 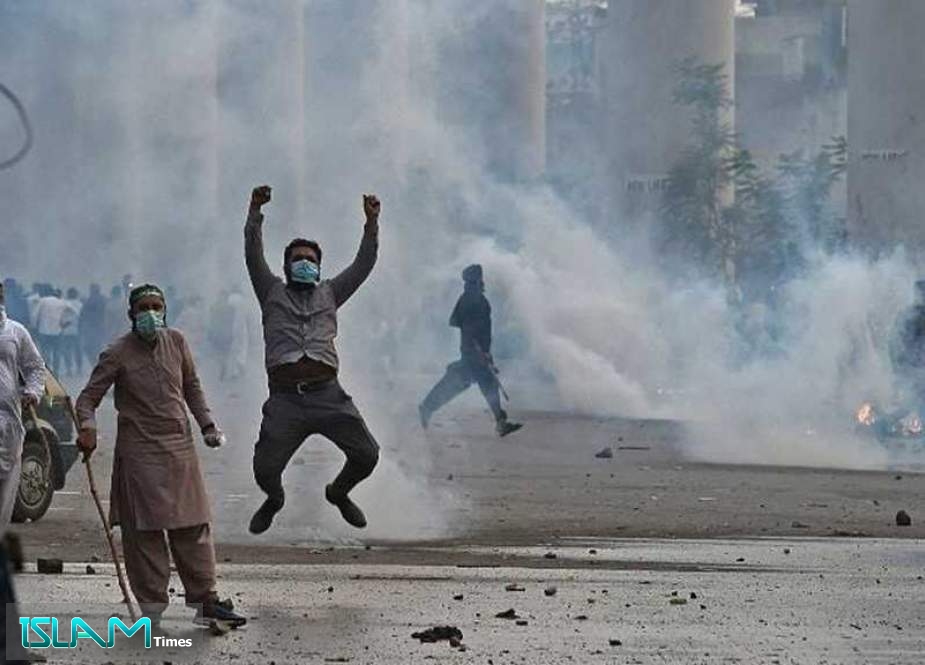