Story Code : 898944
Islam Times - Member states of the Group of 20 (G20) meeting during this week’s virtual summit hosted by Saudi Arabia must call on the kingdom to release its jailed women’s rights activists, Amnesty International said.
In a statement released on Thursday, the United Kingdom-based rights group said activists who led campaigns for women’s rights in the [Persian] Gulf country continue to be imprisoned or are facing trial, despite the fact that women’s empowerment is on Saudi Arabia’s G20 agenda, Al-Jazeera reported.

The group has called on G20 members to urge the kingdom to release Loujain al-Hathloul, Nassima al-Sada, Samar Badawi, Nouf Abdulaziz and Maya’a al-Zahrani, who were arrested in 2018, shortly before Saudi Arabia lifted its ban on female drivers.

While some activists arrested since have been released, others remain in detention amid what campaigners call opaque court trials over charges that include contact with foreign media, diplomats and human rights groups.

“For Saudi authorities the G20 Summit is critical: it is a moment for them to promote their reform agenda to the world, and show their country is open for business,” said Lynn Maalouf, Amnesty International’s deputy regional director for the Middle East and North Africa.

“Meanwhile, Saudi Arabia’s real reformers are behind bars," Maalouf said, adding, “Instead of playing along with the Saudi government’s whitewashed narrative, G20 leaders should use this summit as an opportunity to stand up for the brave activists whose genuine commitment to women’s empowerment has cost them their freedom.”

But the novel coronavirus pandemic has made a physical summit impossible, while the kingdom faces international backlash over human rights violations.

Rights groups say at least three of the jailed women, including al-Hathloul, were held in solitary confinement for months and subjected to abuse, including electric shocks, flogging, and sexual assault – charges Saudi officials have denied.

“We are urging G20 leaders to speak up against this shameless hypocrisy. The activists who continue to fight for human rights in Saudi Arabia are the true voices for reform, and they should be listened to, not locked up,” Amnesty’s Maalouf said.

Last month marked two years since Jamal Khashoggi, the 59-year-old Washington Post columnist, was killed at the Saudi consulate in Istanbul after he entered the premises to obtain paperwork for his planned marriage.

His remains, which Turkish officials say was dismembered by Saudi officers, have not been found.

Activists and human rights groups have said the murder was premeditated and carried out under the directive of MbS, a charge Riyadh denies.
Share It :
Related Stories 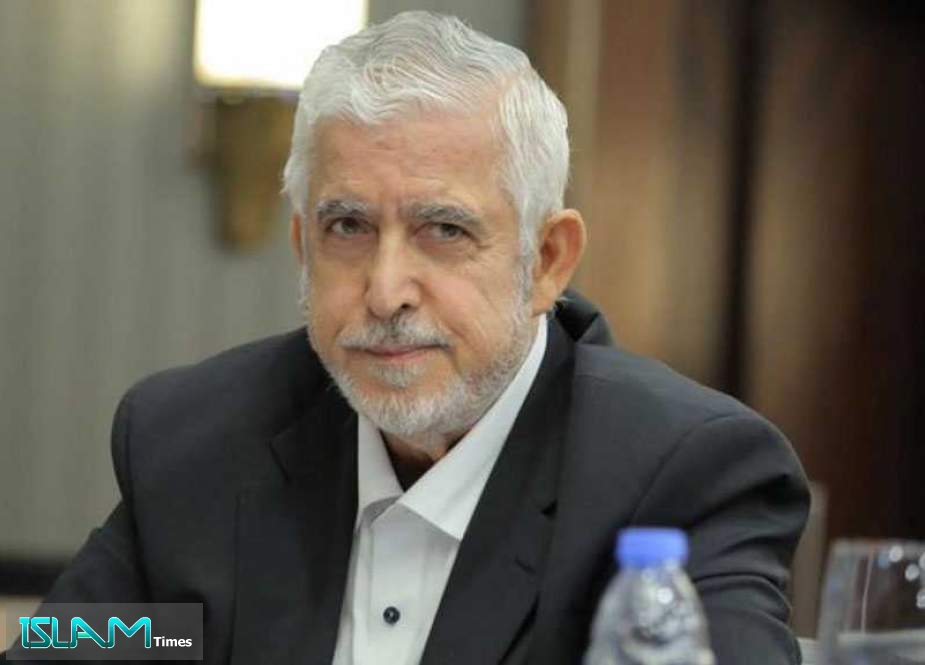