Story Code : 899802
Islam Times - Member of Hamas’ politburo, Mahmoud Al-Zahhar, warned that the tripartite meeting of the Saudi Crown Prince, Mohammad Bin Salman, Zionist PM, Benjamin Netanyahu, and the US Secretary of State, Mike Pompeo, paves the way to a military action against a major country in the Middle East.
Al-Zahhar said that Netanyahu’s visit to Saudi prepares for a security and military cooperation against a major country in the region, noting that it normally comes in the context of the normalization deals between the occupation entity and a number of Arab countries.

The Palestinian movement’s official considered that the Saudi regime is corrupt, adding that it is attempting to gain a Zionist military protection.

The Israeli media had leaked reports about the meeting which was said to be held on Sunday (November 22).
Share It :
Related Stories 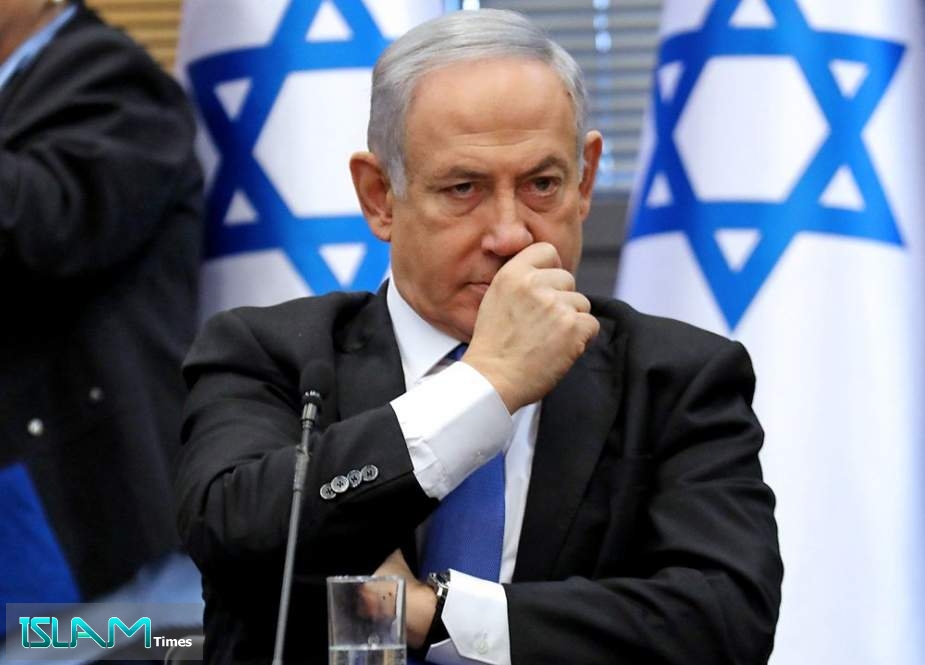